So it is the Mafia then

Evarist Bartolo continued his Dantesque lament about the corruption of his own party but said he would take no lessons from the PN about mafia infiltration. Why? Have there been many state-sponsored murders when the PN was running the country?

And at last, in spite of themselves, they recognise it. They use the words Matthew Caruana Galizia used less than 24 hours after the last time he saw his mother alive: that this is a Mafia State. They kept denying the mafia existed. They kept saying that we were exaggerating and dramatising when we spoke of mafia. Even Adrian Delia led the charge of mafia-apologists assuring us, because he thought he would know, Malta was no Mafia State.

Now we have it certified by a government minister.

Turn to what he said: Alfred Sant fought the mafia. 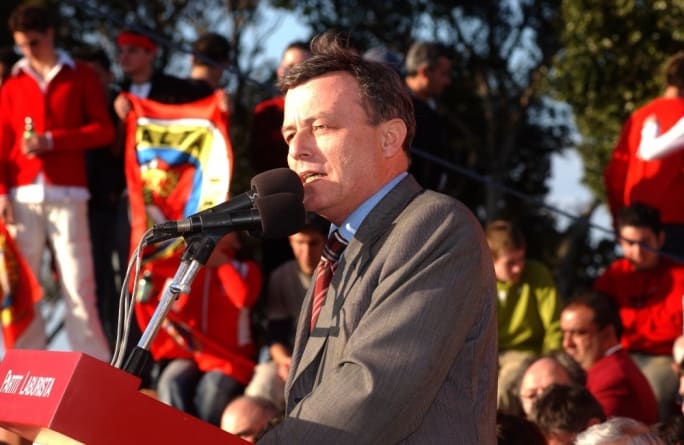 Alfred Sant was in office for 22 months, most of which was a perpetual state of crisis. In his time in office he managed to deliver towing and clamping in streets and a rebuilt pavement in Buġibba. Otherwise fuck all.

Most of the crisis that saw him booted out of Castille was because of a corrupt privatisation deal for the Birgu waterfront that Dom Mintoff blocked. Alfred Sant did get his education minister, Evarist Bartolo, to deliver on one single initiative in his ministry: to slash university student grants. But surely that hardly amounts to an anti-mafia coup. 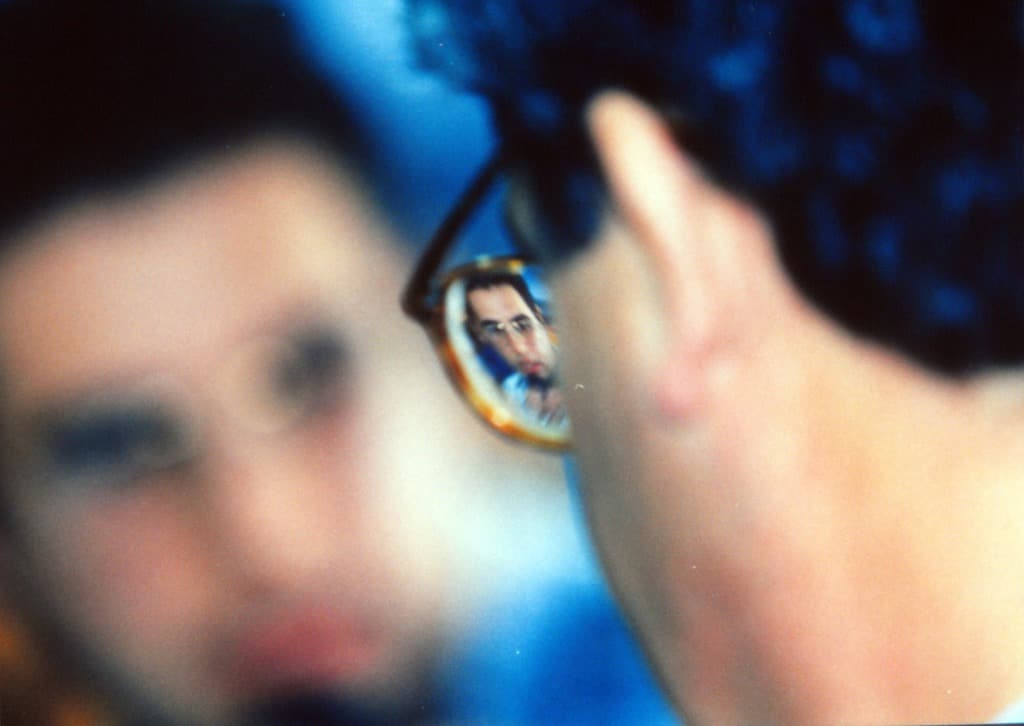 The author, left, then President of KSU, the national union of students, in a live debate with Evarist Bartolo, then education minister. The photo is from 1997. Photo: Darrin Zammit Lupi.

And Alfred Sant faced down protesters when they complained about explosives being used to hew Portomaso harbour from the living rock. Even Alfred Sant knew who buttered his bread at the time.

Dinosaurs dreaming of dinosaurs. Alfred Sant, the not quite has been, makes the headlines these days with outrageous remarks that fill the space left empty by that other cretaceous degenerate Karmenu Mifsud Bonnici. Alfred Sant called for supporters of Konrad Mizzi to march in the streets to celebrate the killing of Daphne Caruana Galizia. He stood alone to tell the European Parliament that they should allow Malta to continue to license corrupt bankers like Ali Sadr. He recently said we should ignore the Venice Commission and not reform our institutions.

Not to mention the fact that Alfred Sant made it his life long mission to keep us out of the European Union, a mission which thankfully was as much of a failure as the rest of his long and utterly pointless political career has been.

This is what Evarist Bartolo is nostalgic for. Thanks, but no thanks.

This evening, it seems, he’s being asked to vote to have Konrad Mizzi removed from the Labour Party parliamentary group. Evarist Bartolo will pride himself of the courage of his convictions and like Benjamin the donkey in Animal Farm he’ll bore his colleagues with stories about how long he’s been saying that Konrad Mizzi should be removed.

He’s said much and done nothing. He voted in parliament for him to stay when a motion of no confidence could have forced him out when he was first caught with his grubby hands in the cookie jar. If Evarist Bartolo had helped remove Konrad Mizzi when it mattered, in 2016, things may not have gone quite as far as they did. Daphne Caruana Galizia would have been alive.

That vote would have been some serious anti-mafia effort then. The PN MPs voted to have Konrad Mizzi removed. The PL MPs voted to keep him on. Perhaps Evarist Bartolo does have some lessons to learn from across the aisle after all.

And yet, pleased as one is to see Konrad Mizzi stripped of his Labour Party whip, this is a sideshow. Labour is letting street protesters face the wrath of their supporters before acting on their own crooks. How many protests are needed before they give up protecting Joseph Muscat and hand him over to the judicial authorities so he can face justice?

Look, it does not matter. We’ll protest as much as it takes for as long as it takes to see justice done.

And we won’t even mind watching David Agius on Net TV saying, as he did today, that we owe a debt of gratitude to the Nationalist Party for the removal of Konrad Mizzi. Pathetic, I know. But we understand he needs to earn a living pretending to be a deputy leader of opposition while he sips coffee with Robert Abela’s gang. 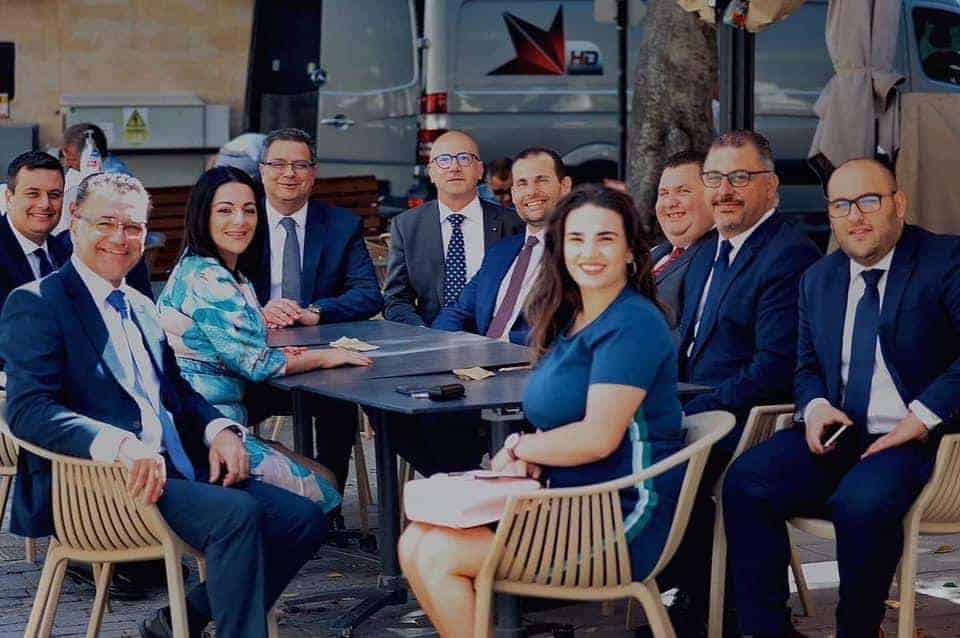