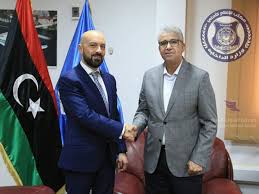 In the midst of all the recriminations and accusations during that horrible Easter week, Neville Gafà, the bald hangover from Keith Schembri’s glory days, spoke up and confirmed to anyone speaking to him that he was asked by Robert Abela to coordinate an illegal pushback to Libya.

The prime minister told the inquiry that Neville Gafà was “involved in a limited way in this case because he was asked to use the contacts he claims to have with the Libyan authorities to facilitate the rescue”. The prime minister insisted that “Gafà was not involved in the rescue, much less in the coordination of the operation. If Gafà testified having coordinated anything, this was not true.”

The magistrate complained about this: “Witnesses in an inquiry should not comment in interviews with remarks that may mislead the public.” This was a generic observation that could have been said of Prime Minister Robert Abela who delivered a press conference outside the court building soon after testifying.

“From the evidence collated, Gafà did not coordinate any rescue in this case.”

Since Gafà’s testimony is not included we cannot be sure if he perjured himself. But the magistrate is at least supporting the prime minister’s claim that Neville Gafà – a material witness to coordination with Libya – was lying. 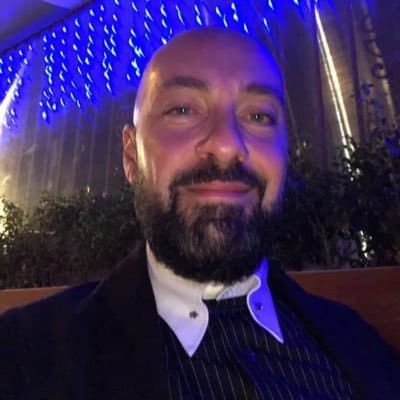 Now the inquiry should not at this stage be interested in whether Neville Gafà is a wise guy or a nice guy. The issue here is whether it is true or not that officials acting on the prime minister’s instructions coordinated a pushback with Libya: an act which is in breach of international law.

Whether it was Neville Gafà to have done this (as he proudly claimed) or someone else is frankly secondary. Especially when Brigadier Jeffrey Curmi openly admitted being the guy to have coordinated the pushback with the Libyans.

It’s not just missing the wood for the trees. The inquiry misses the severity of the crime for a dispute on who claims credit for it.

And that’s because whatever understanding the magistrate claims to have of the international law about rescues at sea, he definitely does not agree push-backs to Libya are illegal.

Consider that already on page 29 of the report, in the long list of premises that are supposed to be preliminary considerations, by definition not assessed against the legal context provided much later in the report, the magistrate rules that:

“The vessel Dar Al Salam 1 (elsewhere called Mae Yemenja) and its crew worked tirelessly on this successful rescue mission. After the operation, the rescued people were given food and drink and were taken to Libya, the boat’s country of registration”.

Ignore for a moment the Robert Abela rhetoric of “operazzjoni ta’ suċċess“. The magistrate seems to think the obligation stops at food and water. Not taking rescued migrants to a war-torn country where they would be imprisoned, tortured and raped is nowhere near his thinking.

Neville Gafà is not the only witness heard by the inquiry whose evidence is not materially included in this report.