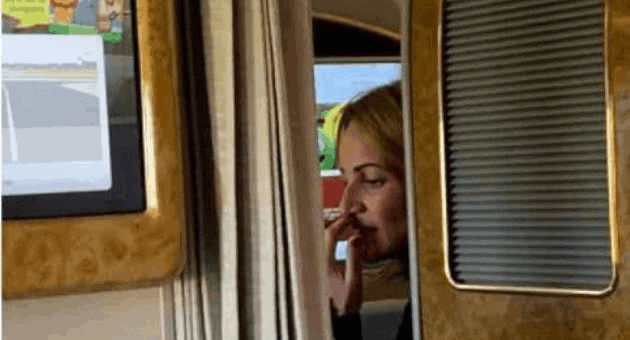 If the ethical guidelines for people in public life, particularly disgraced prime ministers, permit them to receive lavish gifts without having to declare who gave them the gift and for what purpose, then our ethical guidelines need re-writing.

The Commissioner for Standards was unhappy with Joseph Muscat for arrogantly saying that it was ‘none of our business’ how the first-class tickets on the Emirates flight to Dubai for him and his family were paid for. That wasn’t the worst bit. He had actually lied when he said he had paid for the trip “from personal funds”.

He hadn’t. Someone paid for them. Joseph Muscat wanted to protect the identity of his benefactor and Commissioner George Hyzler agreed. The Standards Czar seemed satisfied with what he found and no rules were broken.

But this is hard to digest. If the very lavish gift came from a relative, the Commissioner could have said so without specifying the identity of the relative. We don’t know if Joseph Muscat has many rich uncles but by any standard €21,000 plus for return flight tickets on a three-day trip is an incredible sum. And it doesn’t take into account accommodation and other expensive. Did the benefactor pay for those as well?

Assuming it wasn’t a relative, then anyone else’s generosity puts a person in public life in a position of moral debt. If it was someone who has ever done business with Malta’s government, the question whether the gift was compensation for an old favour, or a new one, is perfectly legitimate.

If it was paid by a foreign government the matter remains just as problematic. In any case a gift of that scale puts our prime ministers in a position where they may feel they ought to use their influence and their power to pay the debt back. Many politicians around Europe were forced the resign when they were exposed for benefiting from Azerbaijan’s caviar diplomacy for example.

One more question which arises with the hidden identity of this generous benefactor is whether other gifts were given to the prime minister and other persons in Maltese public life?

George Hyzler can only enforce the rules as they are written and cannot improvise them as he goes along, no matter what anyone might feel about the action he is investigating.

But the picture here is bigger than this flight to Dubai. The first is that if this secrecy is permitted we will never get to the bottom of what Joseph Muscat was involved in while he was our prime minister. The second is that this ruling seems to suggest that our ministers and parliamentarians can receive lavish gifts of any scale and hide the identity of whoever gave them those gifts because it’s ‘none of our business’.