The people that call themselves the Civil Society Network put up click-baiting polls on Facebook. These ‘surveys’ have no basis in science, are not informative in and of themselves, the results – such as they are – are rarely made known, and are only tangentially relevant to any argument the person or organisation posting it is ever likely to make.

But online polls draw people like flies to a pile of rotten peel. These so-called surveys are nothing more than clickbait and the tick most of the ‘askhole’ boxes, such as not being told why you’re being asked the question and what happens to the answer.

In spite of the ethical implications of this, I’m not above a little snooping.

CSN had this survey asking if people think Adrian Delia should stay on as PN leader or if he should leave. 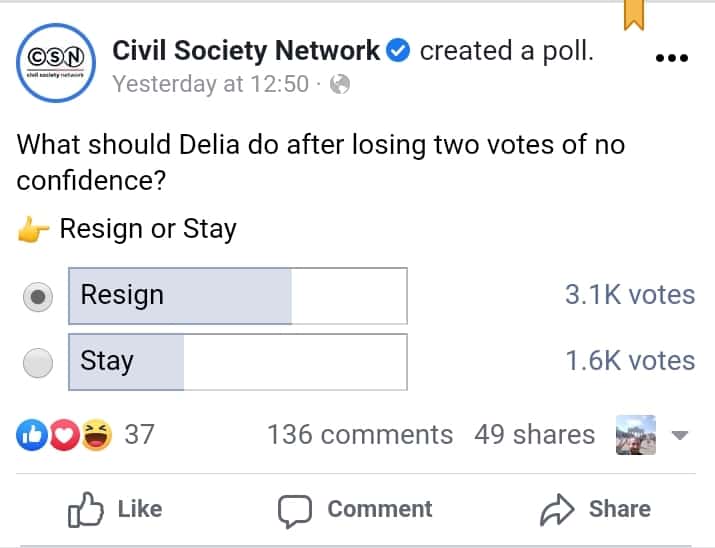 Take a look at some of those who voted for Adrian Delia to stay on. One of the voters that is keen on Adrian Delia is Ian Joseph Abdilla whose Facebook page carries no pictures of its owner. It does have some artsy photos watermarked Ian J. Photos. 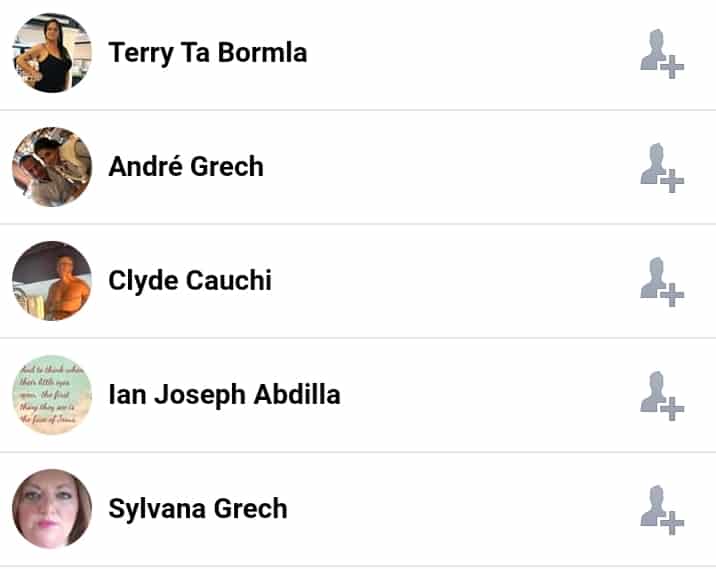 Perhaps it’s a coincidence but there’s an Ian J Abdilla who used to head the Economic Crimes Unit of the police but who also moonlights as a professional photographer.

If the two Ian J Abdillas are the same guy, think about it. The guy who has confessed to an open inquiry of sitting on mountains of evidence of corruption votes in an online poll to demand Adrian Delia stays on as PN party leader. Ian Abdilla may have missed the bit where Adrian Delia says he must stay on as party leader because he’s fighting corruption so well.

I’m not sure if this country looks more like Atlantic City in the prohibition era or Hazzard in the 1980s comedy series.

Remember Boss Hogg? Rosco also wanted him to stay on. 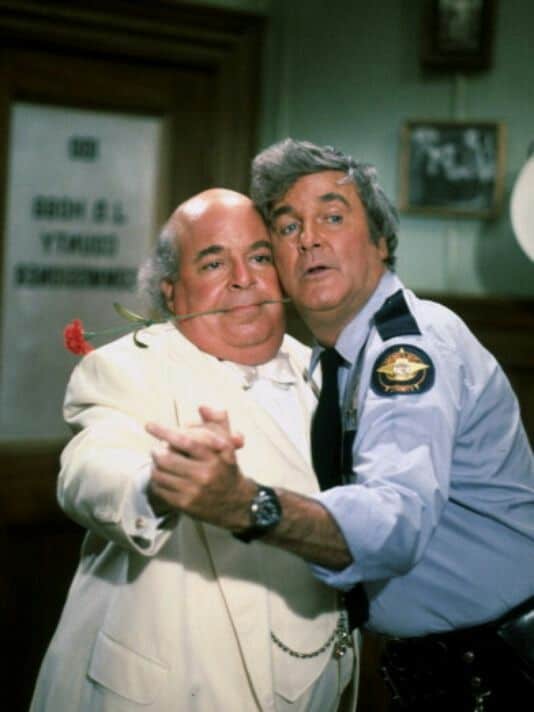