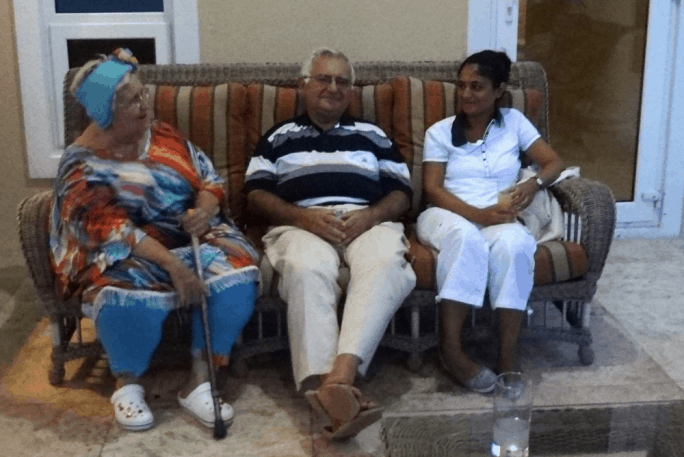 John Dalli has become a biċċa blogger. I’m not telling you this because I necessarily recommend his blog. He’s there in the background like the odd items on an essential reading or viewing list for collectors, gathering dust on the back of shelves.

I never had a copy of Mein Kampf mostly because I have never met anyone who thought it was a good book. That could admittedly be because I would never be able to keep a conversation going with anyone who could find anything worthwhile in hateful, hating drivel.

For a couple of decades, I collected movies on DVD. Any list of “essentials” included The Birth of a Nation (1915) by Griffith, Battleship Potemkin (1925) by Eisenstein, Freaks (1932) by Browning and Triumph of the Will (1935) by Riefenstahl.

I watched Triumph of the Will once but flipped between disgust and boredom and didn’t make it to the end because frankly any film that ends with Adolf Hitler still living does not have a good ending. That’s why I like Inglorious Basterds (2009) so much. Feels good watching the fucker burn.

Except for the Odessa step scene, I’d rather chew on glass than having to watch Potemkin again. And the Odessa step scene is watchable mostly because of nostalgia for university days and late-night viewings of Il Secondo Tragico Fantozzi (1976), a film I remember with far warmer affection.

Birth of a Nation and Freaks are still in their plastic wrappings and now that I’m in my 40s I rather think life’s too short to bother to unwrap them.

But there’s something prurient about complete collections that for the sake of academic rigour include the unopened tomes, ponderous, boring or just plain offensive.

In the exalted company of Lawrence Gonzi, José Manuel Barroso, Giovanni Kessler and Daphne Caruana Galizia, you will now find people like Ana Gomes, Jason Azzopardi and Manuel Delia, referred to, in case of any ambiguity, as “of Arriva”.

The style is what you will recall if you were one of the very few to flick through his diatribes in the past: slimy with corrosive resentment, dotted with biblical references that prove nothing but that John Dalli can use word search on an online bible website, replete with obscure monikers that in his mind must be funny I guess, and generally badly written.

If you’re fascinated by the shrivelled, lonely and bitter mind of a man disgraced by multiple scandals and humiliated by dismissals from the positions of influence he once held; if you’re endowed by some of the Schadenfreude he obsessively accuses his nemeses of for relishing his downfall; if you are unable to feel pity for a man who has nothing better to do than to wish harm on others because he’s no longer able to inflict it; then John Dalli’s new blog is right for you.

I’m not a doctor but I’ll happily wear a white coat, a green curly wig and a circus red nose to give my diagnosis. He’s nuts.