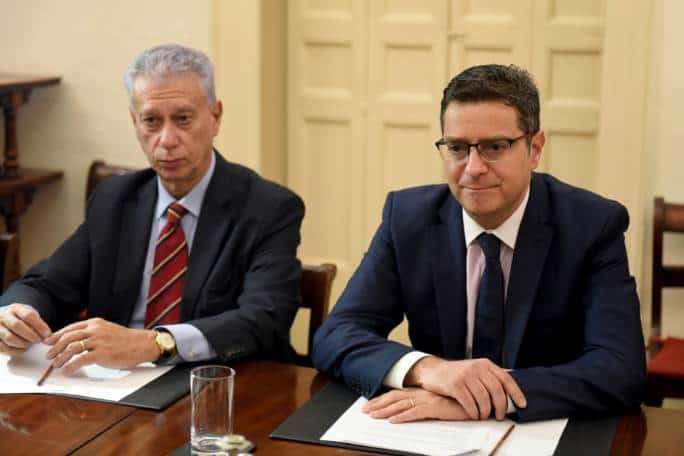 On TV, Robert Arrigo “offered his post as Deputy Leader” of the PN to Bernard Grech if Bernard Grech were to withdraw his challenge for Adrian Delia’s leadership post. Did Robert Arrigo think he’s negotiating players and their performance at his old football club?

The Deputy Leadership of the Nationalist Party is a position Robert Arrigo occupies because he’s been elected to the post. He occupies the position, but he does not own it. He cannot trade it because he does not like it anymore or because he wants to use its value to obtain something he covets more.

I don’t suppose any of Robert Arrigo’s tenants get to sell his apartment to buy themselves a bigger house.

If Robert Arrigo doesn’t like his job anymore, he can leave and let his boss (the party structure that happens to have the power to appoint deputy leaders) hire his replacement.

I don’t suppose any of Robert Arrigo’s employees get to sell their jobs to someone of their choice when they feel they want to move on to something else.

Not only does Robert Arrigo put a value to a political position, he seeks to trade it to obtain a political objective: the confirmation of Adrian Delia in office. This, ladies and gentlemen, is corruption. Robert Arrigo does not understand it is. He thinks it’s perfectly ok and goes as far as making the corrupt offer on TV.

The PN may well be on its way of finding a new leader. But there’s much more to be done after that if this party is to present itself as an alternative to the ruins Joseph Muscat left behind him.