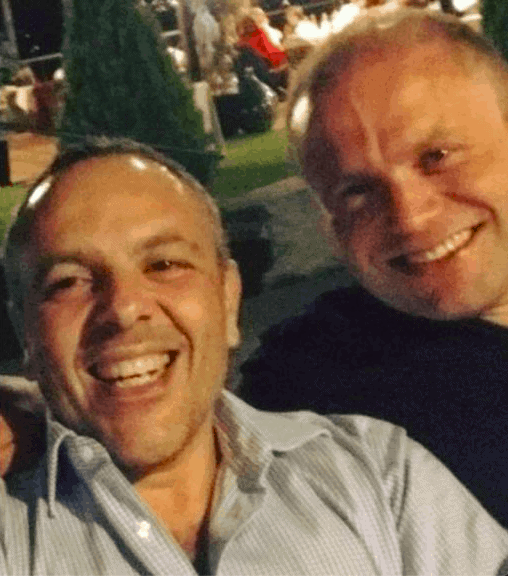 The police told the court today that at the time of his arrest Yorgen Fenech told them Keith Schembri got him to organise the killing of Daphne Caruana Galizia. It was a conversation that had been going on for some time before Keith Schembri gave him the nod: Mexxi. Mexxi. Mexxi. Proceed, said three times like some biblical exhortation.

This information came from the man accused of being the mastermind of the murder. He has every motivation to transfer his guilt to others or to at least diminish the significance of his responsibility by diluting it with the responsibilities of others.

But what he says about Joseph Muscat and Keith Schembri fits into reams of other evidence. The letter sent through the doctor. The warnings delivered to Melvyn Theuma. The recordings and what’s in them.

There are no heroes here. Melvyn Theuma is, by his own admission, a murderer. Yorgen Fenech does not deny his involvement, and the police informed the court today he never did. These two are not victims of anyone who may have hired them or egged them on. They are accomplices. But from them alone can we find out who else was involved.

It’s not right for me to second guess the police work that is bringing all this to our knowledge.

But allow me to wonder at the fact that Joseph Muscat first seems to have had a chat with the police about this last week though Yorgen Fenech spoke to them about this last November. It seems that even now the police are relying on Joseph Muscat’s denials. Is the information in the hands of the police insufficient for them to classify Joseph Muscat as someone with a case to answer, to raid his properties, inspect his communication devices and find out if there is more evidence that can be added to what they already know?

The principle of an independent criminal investigation is that it goes where the evidence takes it, wherever that may be. The heat on Burmarrad is blistering.

And then there’s Keith Schembri who has already spent time under arrest but on whom, again, no attempt seems to have been made to collect physical evidence.

Joseph Muscat and Keith Schembri are flight risks. It is impossible to think otherwise. Keith Schembri has money and bank accounts overseas, some of which we know of. And it is hard to imagine Joseph Muscat doesn’t as well. He is certainly not living from the money he declared he possessed when he was still prime minister. Joseph Muscat is often seen travelling on boats owned by his friends. If he were to need to dodge the law he won’t need the airport.

Both of them have good contacts on the inside: security services, police, prosecution service and so on. If the heat were to boil beyond a conversation at police headquarters they’re likely to have at least as much forewarning as Melvyn Theuma and Yorgen Fenech did before their arrests.

I suppose it is academic to say now, so many months after the fact, that Joseph Muscat and Keith Schembri can tamper with evidence that can be used against them. That ship has long sailed. And yet, even they can have made mistakes. Why are they allowed to hold on to the evidence that can be used against them? Why is Peter Grech’s advise to the police not to ‘intrude’ on Keith Schembri (and by extension Joseph Muscat) still being adhered to even after his resignation? Why are their computers and phones still in their possession?

Joseph Muscat and Keith Schembri are still enjoying some form of protection. Who from?

Previous:UPDATED: ‘Most wanted’ US army fugitive told a Maltese government board he was an army vet; presented fraudulent university degrees
Next:“Sadly true”