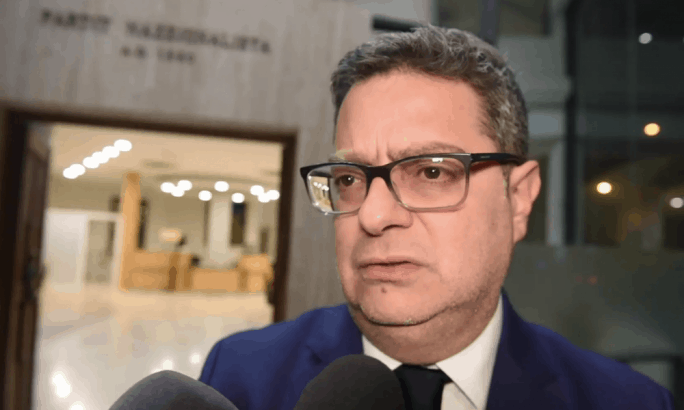 Bit of a detail considering all that’s coming out of court today, but Keith Arnaud, chief investigator in the Daphne Caruana Galizia murder, remarked while testifying that the leaks of WhatsApp messages between Leader of Opposition Adrian Delia and murder suspect Yorgen Fenech were entirely accurate.

Leaks came in two batches. In July, Times of Malta published a chunk. And some more were published today by Malta Today.

The question on whether the evidence is authentic has now been definitively answered by a police inspector testifying in court about the murder case of his career. He was not being flippant. He was being unpleasantly cross-examined by Yorgen Fenech’s lawyers who were putting pressure on him on leaks of evidence in possession of the police. Though, it needs to be said here, not exclusively in the possession of Keith Arnaud’s department.

The leaks are being investigated. But that doesn’t make them any less true. On the contrary, Keith Arnaud said the published information is accurate and he has seen it.

Adrian Delia, then, is guilty of two things.

First, of course, keeping up a conversation with Yorgen Fenech after the 17 Black revelations showed he bribed politicians. Second, any one of selective memory, pathological amnesia, or flat out lying. Take your pick. It doesn’t matter. They’re only shades of grey that have long made his position untenable.

Right until today he continues to write to newspapers interminable dirges trying to make his banal chit-chat with a mafioso, a partner in massive bribery scandals who would kill to continue to make money, look like a heroic single-handed battle against crime and corruption.

I can’t wait to see the back of Adrian Delia. After he loses his job he can continue chatting with whoever he likes on his own dime.