Peter Grech’s resignation letter posed no risk of destabilising the country and its administration, so President George Vella published it. No destabilisation will come of a moping, whingeing, epistle of self-pity. Peter Grech dumped us with “It’s not me. It’s you.”

In brief, he said the job was making him sick and he needed to take care of his health, which is as good excuse as any in my book. But the weakness of his health, for which he is of course not to blame, is blamed on us all. 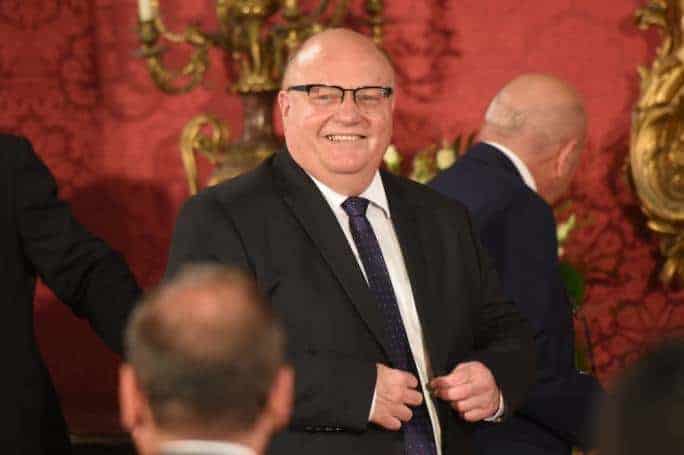 He says he has suffered unfairly under the criticism which he thinks he does not deserve and which no one should think he agreed with, even though he never said much in his own defence.

The attorney general said nothing in his own defence because there was nothing he could say. The facts speak for themselves and, just in case, I and others have spoken for the facts over and over again.

So, there’s no reason to point them out to Peter Grech again. It’s not like he’s open to persuasion. Instead I will just underline how Peter Grech gaslights us, blames us for his grotesque failure, tries to guilt us into regretting causing his chest to contract.

We keep getting this all the time. When Joseph Muscat resigned, he never acknowledged his departure had anything to do with the failures of his own responsibilities. Adrian Delia too bemoans his own disastrous performance and pins it on others he says have undermined him.

It’s never them. It’s always you. Your fault. It’s down to your failure to appreciate their greatness. It’s the ultimate rationalisation of the involuntary hermit: the rest of the world doesn’t know what’s missing. You’re not good enough for Peter Grech.