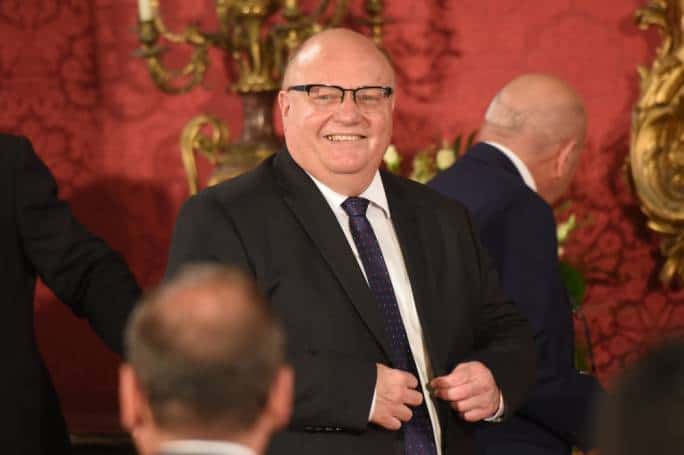 Only Parliament can fire the attorney general. Peter Grech is not the mastermind of the corruption and crime perpetrated by Joseph Muscat’s gang. But he was their willing tool. They needed him to instruct the police to stay away from the Nexia BT offices where evidence of corruption was allowed to perish.

But that’s no reason not to do it. On the contrary. Watch them squirm. Watch them defend him. Watch them justify an order from the Attorney General to the police so they do not visit Nexia BT after the Panama Papers came out and in spite of FIAU reports that demonstrated reasonable suspicion of crime.

Watch them do for him what he did for them.