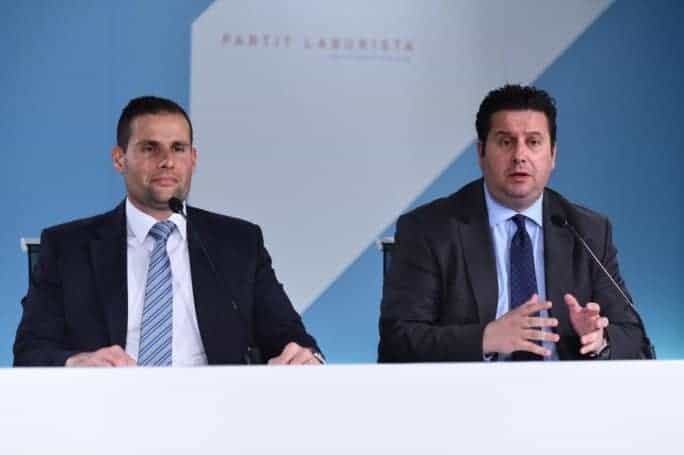 Writing in Times of Malta he observed that “it seems that most MPs had not even seen the final texts when they were told to vote for them. This is not how things are done in European democracies.”

It’s worse than Pieter Omtzigt thinks. Fact is, today, 10 days after the “historic” vote, most MPs have still not seen the final text. Nobody has. Parliament has not yet published the changes to the country’s constitution.

Let’s be generous and call this amateurism. But it’s an amateurism that is unworthy of the most amateur bodies or organisations.

Think for a minute of the good fellows at the Birżebbuġa Boċċi Club. The club’s president asks his colleagues to vote on a decision the committee has been fighting about for weeks. It’s a hot issue. Imagine it’s about two competitors for the club house bar and half the committee want one contractor and the other half is rooting for the other. One is cheaper. The other is smarter. The terms of the contract are complicated and the decision is difficult.

If there was a proper opposition, we’d be able to ask if the government is still clearing with it a text approved 10 days ago by parliamentary resolution. But this deal was struck with Adrian Delia who in the best of times is too self-absorbed and focused on his own survival to be bothered with constitutional changes of national importance. And these are far from the best of times.

This is turning out to be properly historical. A mess of historical proportions.