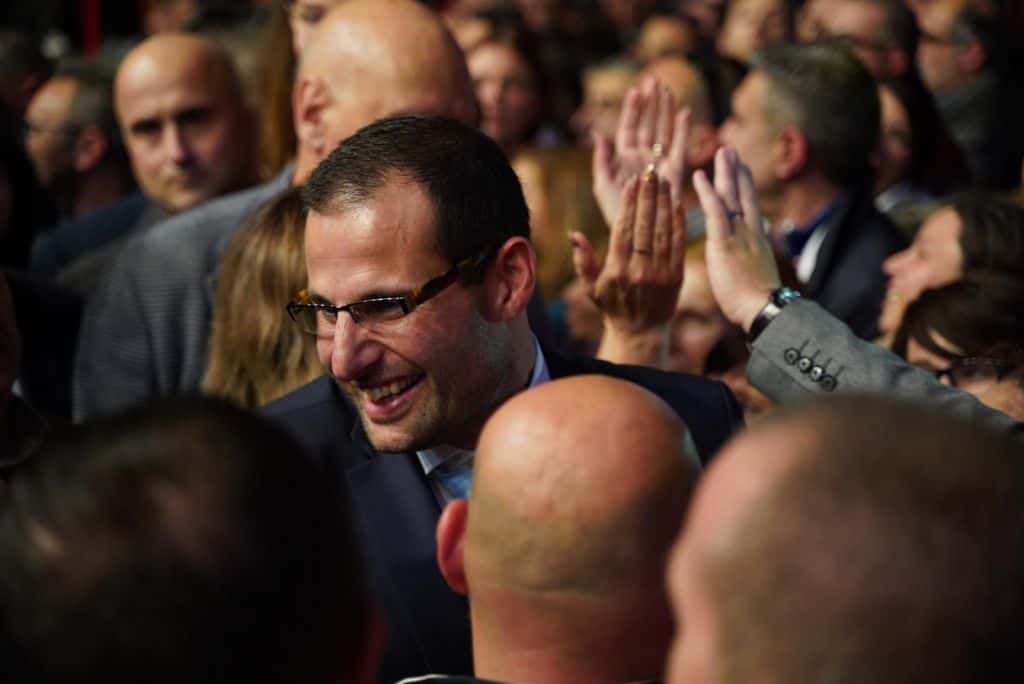 I don’t like Robert Abela. It’s nothing personal. I don’t know the man, never met him, never spoke to him. Probably never will.

We move in different circles. He walks the corridors of power flanked by people with fancy whimsical names like Clayton, Clifton, Clint, Clyde, Byron, Aaron and of course, the one and only Owen. There used to be a Heathcliff (was that a ghostly Wuthering Heights moment I wonder?) thrown into the mix, who was CEO of some authority or other but was interrogated by the Financial Crimes Investigation Department before moving to private practice.

Even their consorts/spouses have fanciful names. There’s Remenda and there’s Salome. Who am I to comment? Even some of my friends sport double and triple barrelled surnames.

Robert spends his summers cruising the Mediterranean on his luxury yacht that costs more than my two-bedroomed apartment. I, on the other hand, consider myself lucky if I’m invited to spend the day next to somebody’s pool.

He works out at a gym with the minister formerly known as Nuxellina, in between running the country, giving press conferences and inaugurating (sometimes twice) flyovers, capital projects, and other sundry fuckups initiated by Ian “Ħaqalanqas” Borg and Infrastructure Malta.  I can’t afford a gym subscription. When I feel particularly energetic I lift water bottles to get toned up.

I don’t like Robert Abela because he has elevated terminological inexactitude to an art form. He lies through his back teeth about everything.

January was not the beginning of the road to normality as he claimed. In fact, January registered the highest number of covid-19 infections and deaths ever. It is not going to be biznisezyuxwal come May, whatever he says.

Organisations representing employers, and business interests are in fact uncertain whether or not the economy will even begin to recover by September. As for hitting the ground running (nitilqu niġru), I have no doubt that this government will one day soon, trip over reality and hit its head on the truth, before it hits the ground and breaks up, taking this country further down the road to ruin.

There are serious doubts about whether Malta can achieve herd immunity before mid-April 2022 whatever Abela or Fearne say.

Covid-19 is terra incognita. European leaders like Merkel, Macron, Conte and others are being realistic, pragmatic and down-to-earth. They are telling it the way it is and basing their decisions on the advice of their scientific advisors and not business and construction lobbies. Abela, on the other hand, tells us that we are living in heaven on earth (ġenna tal-art).

Wake up and smell the coffee, Robert. People are dying. Infections are between 150 and 200 plus per day. A friend of mine in her mid-thirties who was declared “cured” two weeks ago, says she feels as though she’s been run over by a truck (qisu għadda trakk minn fuqi). She suffers from fatigue, muscle weakness, anxiety and has sleeping problems.

A colleague in his early forties, who was declared “cured” three or four weeks ago has been undergoing tests at Mater Dei for shortness of breath, fatigue and stomach problems which will not go away. He has been diagnosed with dysautonomia (a neurological problem affecting involuntary functions like heartbeat, breathing, and digestion) and told that these symptoms will be with him for years after the virus is contained.