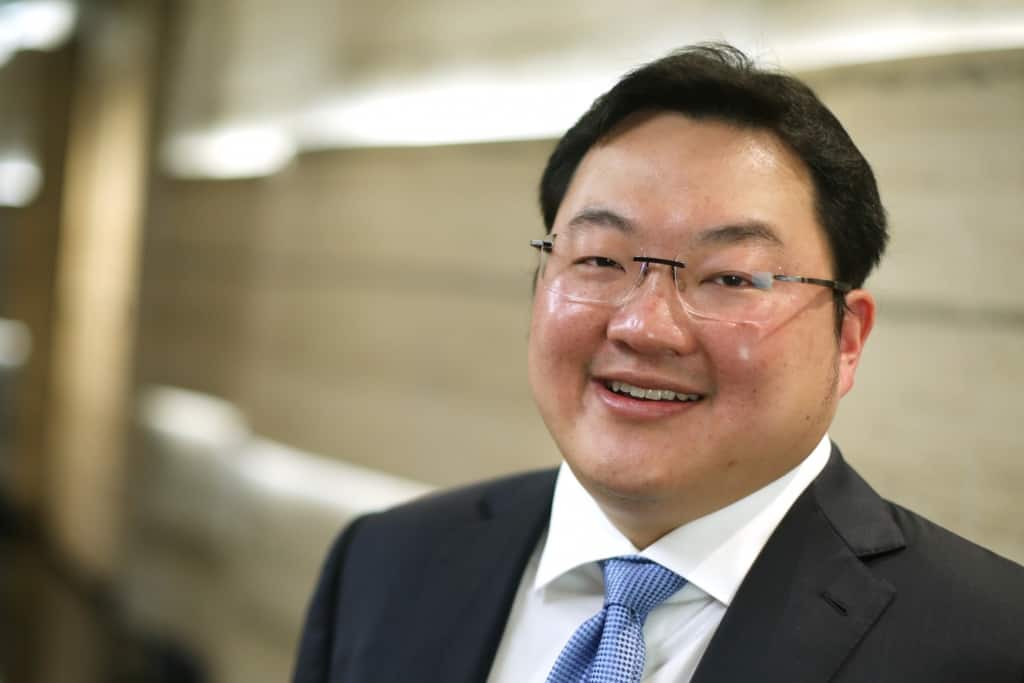 The Organised Crime and Corruption Reporting Project reported last night that Jho Taek Low, charged in Malaysia for embezzling billions of dollars in the worst corruption scandal of that country’s history, acquired a Cyprus passport with the help of Henley & Partners.

Henley & Partners is one of the intermediaries that helped foreign clients acquire Cypriot passports until that country scrapped the scheme after Al Jazeera showed hidden footage of Cyprus’s Parliamentary Speaker promising to arrange a European passport, possibly Maltese, for a fictitious Chinese criminal.

Henley & Partners has also been Malta’s exclusive passport-hawker since the start of the scheme in 2013.

Since the 1MDB scandal in Malaysia broke that saw the former prime minister of that country put on trial, Henley & Partners vehemently denied helping Jho Low acquire a European passport.

But doubts persisted after Cyprus newspaper Politis published a Henley & Partners invoice asking Jho Low to pay it €650,000 in its Bank of Valletta account in Malta. The fee was a commission charged by Henley & Partners for helping Jho Low purchase seaside property in Cyprus. As it does in Malta, Henley & Partners provides its passport buying customers with real estate services.

Doubts about Henley & Partners persistent denials it had anything to do with Jho Low’s acquisition of a European passport have been around for longer. In 2017 the Wall Street Journal revealed it had seen emails Jho Low exchanged with Yousef Al Otaiba, the UAE Ambassador to the USA and his business partner, Jordanian national Shaher Awartani. The emails concerned transactions believed to be connected to the US$4.5 billion Jho Low is believed to have embezzled from Malaysia’s public funds.

Shaher Awartani holds a Maltese passport also arranged for him by Henley & Partners.

Yesterday’s OCCRP report shows that Henley & Partners’ due diligence processes had identified Jho Low as a high-risk client with political exposure. But they worked with him anyway.

When Jho Low failed Henley & Partners’ due diligence tests they “referred him” to FidesCorp, a Cypriot accountancy firm that helped customers acquire a passport. The OCCRP reports that Henley & Partners and FidesCorp “have worked closely together for years”.

“In this way, Henley appears to have used FidesCorp as a shield to avoid scrutiny over its relations with Low, even as it earned hundreds of thousands of euros on commissions related to his purchase of a Cypriot passport.” The commissions were deposited in Henley’s bank account in Malta.

The OCCRP report quotes former FBI special agent Debra LaPrevotte who worked on the case say that “in any major scandal there’s always a multitude of enablers that allow the movement of the money, and in doing so they allow the fraud to continue”.