Jemecassegate: The implicit consequences of secrecy 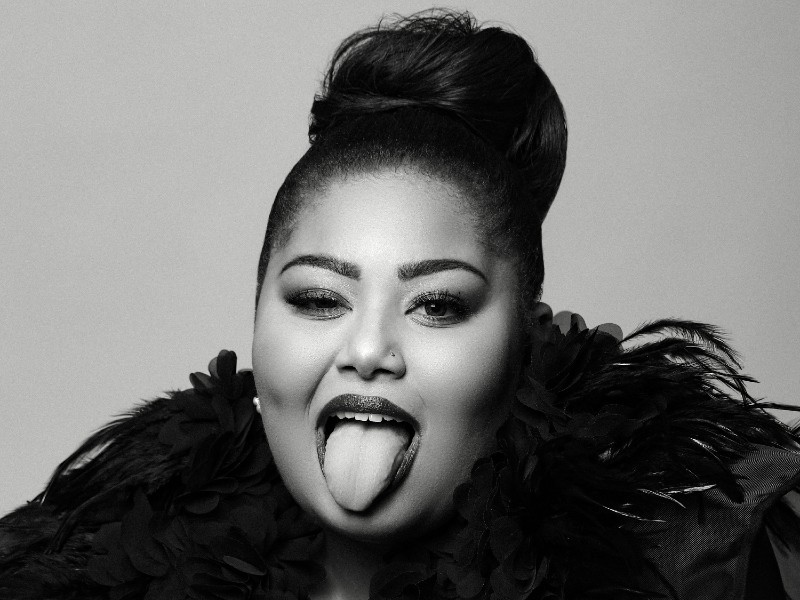 This has been a yearly, completely unproductive, repetitive, pointless, unimaginative national discussion every May of every year of most of my life and since I have plenty of those, I don’t add the Eurovision to my almanac of wasted energies. It must be the dictionary definition of futile to do the same things, say the same things, fight over the same things and expect a different outcome.

Even the fact that Carmelo Abela today asked for an audit on how money on this year’s participation in the Eurovision was spent is but spice for a boiled shoe. Park, if you can, for a minute, the exquisite irony of Carmelo Abela expressing half-assed concern for the spending of the public’s money. The man was caught spending the public’s money on full page adverts sporting glam pictures of himself. His dress, thankfully, went down to his ankles. But his sincerity remained well and truly hidden. Let’s say nothing about bank robberies.

Jason Micallef, the indefatigable champion of the cause of giving Jason Micallef control of the national broadcaster, which he seems to believe is his God-given right, washed yet another of his waspish assaults on the walls of PBS.

Jason Micallef has been trying to discredit the management of TVM since he realised in shock in 2013 that he wouldn’t be made its fife lord. It didn’t matter who was running TVM. Jason Micallef didn’t want them.

This year as well Jason Micallef fulfilled his role of ensuring that the post-Eurovision farce is as predictable as the sequence of statues at a Good Friday procession. Ecce homo.

This time, it seems, the non-Jason Micallef management of TVM apparently used the company’s money to take bets that Malta’s song would win Eurovision. The strategy, such as it is, would be to lower the odds given by bookmakers, increasing the expectation that the song would win. And thus, these geniuses expected to create a bandwagon, a self-fulfilling prophecy that would tell voters all over Europe that if they wanted to celebrate that night for having voted for the song that won, they needed to vote for the Maltese song because bookmakers ruled that it had been the likeliest to win.

Do things really work like this? Do people conjure victories simply by making people expect they would happen? And does this genius logic only occur to the gurus at PBS when at least a few of the other 30 or so competing TV companies would also be trying to win? Because if this method works, then it only works if you’re the only one doing it, n’est-ce pas?

PBS’s defence for its spending on the Eurovision is that it recovers its expenses and retains a profit from all the advertising revenue that comes with all the hollow hype. It’s the classic amoral refrain. If it makes us money, it’s all right then. I guess if advertising revenue is paying for the cut-price material used for the artist’s outfits, that’s fine.

Manipulating gambling, shorting odds, misleading punters: I think that will be harder to defend if it is confirmed.

The thing is PBS would never have wanted to confirm or deny this and never thought it would have to. Though it is a State-owned company, though it is given €6 millions of public funding every year just to keep it afloat, though it’s sinking under the weight of its debts, PBS thinks it can spend money on a project like the Eurovision without giving any form of account of its conduct.

And the institutions of the State that pay all those subsidies help PBS cover up. In 2015, Times of Malta asked to see what PBS had spent on Ira Losco’s Eurovision campaign. PBS refused saying the expenses were commercial.

Commercial you say? Just because PBS has a VAT number doesn’t make it commercial. It would be commercial if it faced the prospect of bankruptcy if it could not pay its bills. But tax-payers fund all of PBS’s enormous financial shortfalls, so no, nothing PBS spends is commercial. It is public expenditure syphoned from all tax payers, including tax paid by people who will sooner document the mating rituals of ants in Wied Qirda than watch the Eurovision.

Times of Malta appealed the decision arguing that PBS manages public funds and therefore accountability was imperative. But the regulator disagreed. He said he saw for himself that PBS made more money from Eurovision than it spent on it and that’s all the public needed to know.

What bullshit. That’s like saying we don’t need to know about Air Malta’s losses from flying passengers because it makes money from selling damp baguettes during flights.

Is the profit from Eurovision proportionate to the investment made in it? Is that investment proportionate to PBS’s business as a whole? Is the expenditure made on PBS spent responsibly, ethically and efficiently according to need? Again, the excuse that these are commercial questions is complete rubbish. If PBS was a commercial company, its shareholders, and the directors they appoint, would not just be looking at the profits (or losses) but at the expenses made and if they could have been less than they were.

Is the advertising bonanza that comes from Eurovision an excuse to over-spend in a way that the company’s spectacular losses could never allow?

I doubt Carmelo Abela’s inquiry will be allowed to look into these matters. After all, the government – PBS’s shareholder – is in no way interested in public expenditure controls. They’re interested in the distraction those over-exploited, manipulated, rather over-exposed artists unwittingly provide.

If in 2015 PBS was made to follow the principles of the Freedom of Information Act that requires public entities to be transparent, the public might have learnt enough then to force a change in the way this yearly jamboree is managed. Maybe if waste and unjustified expense in 2015 was put under scrutiny there, it would have been harder – if that’s what’s happened – for PBS managers to use revenue billed by a subsidised State-entity to indulge in a Eurocratic equivalent of counting cards in Vegas.

Jemecassegate tells us what we should already know. Whenever these people touch money, expect to find filth.

Previous:Alex Agius Saliba on a good day
Next:They exercise their right to remain silent. I exercise my right to infer they have something to hide.