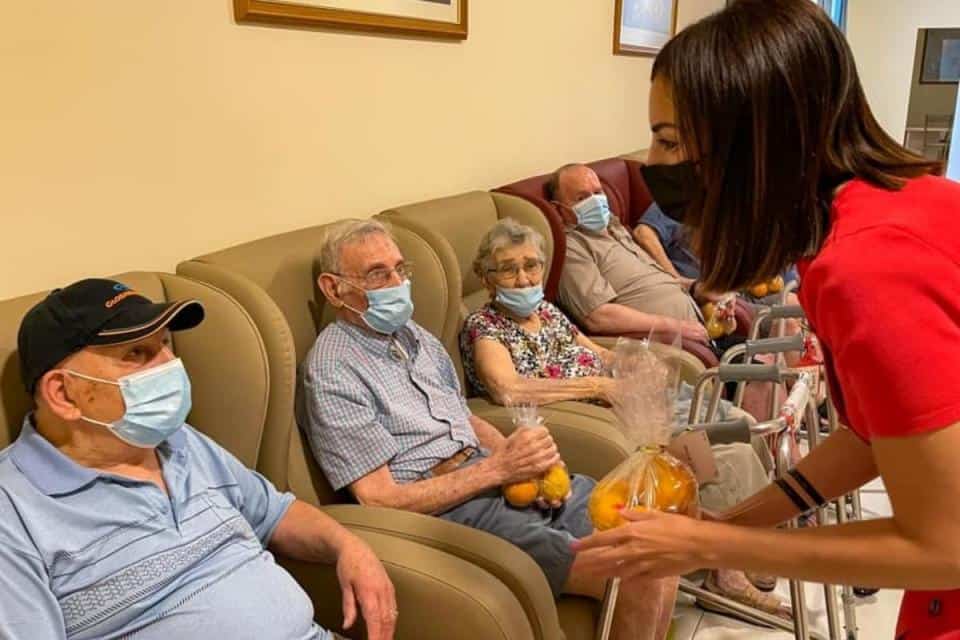 Rosianne Cutajar and other gift-giving and food-distributing election candidates might have felt like they were getting a leg up from George Hyzler, the Commissioner for Standards, yesterday.

Headlines all over the place picking what they were fed from the Commissioner’s conclusions left people with the impression that ‘Rosianne Cutajar had done nothing wrong’. Which, admittedly, people might have been inclined to go along with since her actions left no blood on the floor, merely some orange juice. And in any case, even blood on the floor does not cause much embarrassment to our politicians these days.

The Commissioner for Standards got into this, briefly, because Arnold Cassola asked him to. Like Repubblika, Arnold Cassola runs around Malta’s institutions trying to shake any one of them showing faint signs of life to move against some of the revolting practices of our so-called democracy. He knocked on one door, we knocked on another.

We went to the police because the law says it’s a crime to treat people with free food in exchange of their vote. That was another reason why the Commissioner for Standards could not take the matter further. The law stops him from acting once the police are brought in. Not that that’s a good thing. Some matters are both unethical and criminal and there’s no reason under the sun why two different agencies should not be able to look at the same incident from their different perspectives. But the law says they can’t, so there it is.

Although George Hyzler could not get into the matter of Rosianne Cutajar’s oranges because it’s not against the rules he polices (the electoral law is in the competence of the Electoral Commission and the police) and because the police were asked to look into it, he has still taken the time to provide us with an explainer on the law.

If that sounds like Repubblika and Arnold Cassola were wrong to take this initiative, you’re not seeing the full picture.

Though it sounds like Rosianne Cutajar’s conduct has been cleared by George Hyzler, if his opinion mattered at all, this conclusion makes it abundantly clear for everyone that the act of giving out free food in exchange for votes is an offense.

Giving out free food as part of campaigning has been an accepted practice for countless years. It has now reached grotesque proportions. Remember the race to the bottom in the 4th district during the 2017 campaign when Chris Fearne and Konrad Mizzi turned themselves into an early prototype of the Bolt/Wolt bikers?

George Hyzler’s pronouncement yesterday is implicit advice to the police and the Attorney General that once the election is called Rosianne Cutajar’s oranges would no longer just be harmless fruit. They would be a crime. The Commissioner may not be able to do anything about stopping those Konrad Mizzi wine bottles and those Chris Fearne fruit bags and those Chris Bonnet meals on wheels and those Rosianne Cutajar oranges. But the police would have to.

I’d say that once again we opened a rough and bumpy path towards progress. Civil society activists once again used tools at their disposal to get democracy to work. The headlines and the trolls can make fun of us. We’re clinking our morning mimosas here.

Now in what universe does it makes sense to consider the act of a politician giving out free food the day after an election a crime and not to consider it at least unethical the day before it is called? Only in this, our own little universe where the laws of common sense are optional.

Only here it is too much to ask that politicians understand that if the law would see them barred from public life for 7 years (not to mention fining them and putting them in prison for some time) if they did something after an election is called, they would at least restrain themselves from doing exactly that same thing at any other time.

Previous:Mintoff’s pupils
Next:Another round of ‘Malta has come into the twilight’