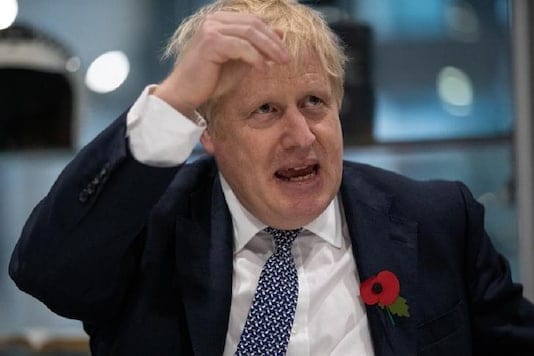 I don’t think anyone will believe me when I say there isn’t even a shred of sarcasm in what I’m about to write.

Give the passenger ferry boats a chance. Every new means of public transport will, unfailingly, fail to meet the public’s expectations. Never mind the hyperbolic expectations of over-enthusiastic politicians who justify their transport policy initiatives with the promise of transportation Nirvana. I know. I was one.

Reading reports about the first few days of business of the Malta-Gozo passenger ferries is a flash-back to those hot summer days ten years less a month ago when bus transport in Malta was overhauled.

Delays, cancelled trips, inexperienced crews, disappointed passengers. That was 10 years ago on land and now we may face a hot summer Arriva on the waters.

I’m not entirely certain of the business case for the foot passenger transport between the islands. It’s been tried before and it quickly floundered. And there’s a lot that is dodgy about the way the authorities licensed these new services, as is inevitable when this government has its dirty paws in something.

Still, I hope the new ferry connections work like I hope every new means of transport that can carry people without dragging cars along works.

But these things take time. And not everything will go according to plan. Cut them some slack.

The sense of deja vu is chilling, though. Ten years ago Boris Johnson pissed on the predicament of the struggling public transport service in Malta quipping at a party conference that he had dumped London’s articulated buses on the narrow streets of the little island. The quote was all the rage for months on One TV and people still throw it at me, not realising just how ideologically far their imaginary socialism is from Boris Johnson.

Quoting Boris Johnson as if that was a good thing is one of the last signs of madness. 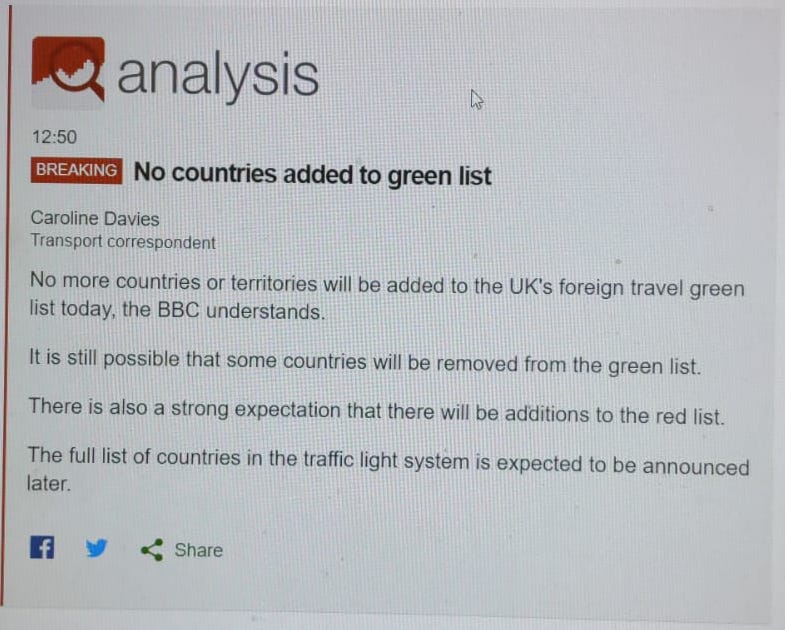 This time Boris Johnson looks intent to deprive the new water-bound public transport service of what those new ferries need most: tourists. Malta appears to have so far failed to make the green list of tourism destinations for British holiday-makers. It’s not funny.

The gods’ sense of humour is very sour. As is Boris Johnson’s.