The decency to accept defeat 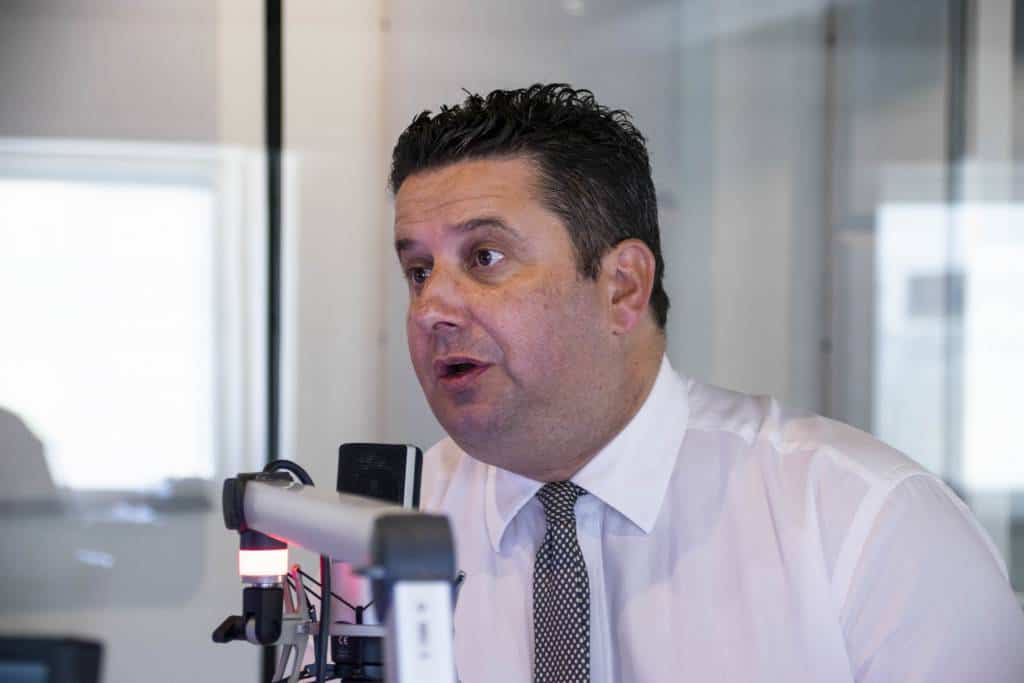 The Maltese government must be earning itself some form of reputation at the Council of Europe’s democracy through law commission. It’s known as the Venice Commission and it is famous for its exquisitely painful politeness. At some point, we can fully expect them to lose it.

Whenever the Maltese government gets stuck with some legal problem they go to the Venice Commission for advice which, once given, they swiftly proceed to misconstrue, misrepresent and ignore.

The latest issue was over changes the government wanted to make to the law to allow its “persons of trust” appointed on regulatory bodies to hand down large fine, so large they cannot but be considered as criminal penalties. The government often refers to the FIAU and the country’s long-neglected obligation to fight money laundering. This is about that but it’s about much else. It’s about the gaming authority, the financial services authority and heaps of other authorities with new powers to smack 5, 6 and 7-figure penalties without needing to persuade a magistrate or a judge.

There’s no question that in some technical areas such as money laundering we have a problem in our courtrooms because resources are scant, procedures slow, knowledge of (money laundering) law vague, training inexistent.

Instead of fixing the courts by providing the resources and training, they need to do the job, the government sets up its own administrative bodies over which it has greater control.

Shall I break it down for you? Remember Joseph Cuschieri who ran the gaming authority and later the financial services authority “advising” Yorgen Fenech? Perhaps you remember Heathcliff Farrugia who took Joseph Cuschieri’s place at the gaming authority drafting for Yorgen Fenech his defence for investigations into wrongdoing at his casino. The conversation was necessary because “dak l-aħdar Manuel Delia” was writing about anti-money laundering breaches at Portomaso in a book he was co-writing.

The problem – let’s call it that, because it is for the government – is that as citizens we all have the right to be tried by an impartial court if we are going to be punished for crimes. A small administrative fine handed down by a bureaucrat is one thing. But if you stand to pay hundreds of thousands in fines, then the State must give you a fair hearing. And a fair hearing can only be given to you in a courtroom with a magistrate or a judge who cannot be fired by the government.

They tried to make changes to something called the “Interpretation Act” which is a law that is meant to help interpret the law. But the changes they wanted to make would have done nothing short of misinterpreting the law to make the Constitution mean the opposite of what it says.

Everyone told the government they were doing the wrong thing. Everyone including eminent jurists such as Kevin Aquilina (a respected academic at the law faculty in University), Austin Bencini (a constitutional law expert), Giovanni Bonello (former judge of the European Court of Human Rights), and Tonio Borg (former politician and senior academic at the law faculty as well).

I struggle to imagine what Edward Zammit Lewis hoped to achieve, but faced with all these objections he asked the Venice Commission what they thought. He sent them the draft amendment to the Constitution (which would need the opposition’s blessing) and his draft amendment to the Interpretation Act (which the government can in theory push through Parliament on its own steam but would be doing so in breach of the Constitution).

What did the Venice Commission think, Edward Zammit Lewis asked?

Well, the changes to the Interpretation Act are bullshit, the Venice Commission replied. Not in so many words, of course, because pedantic politeness is par for the course for international lawyers. The Commission told the Maltese government they couldn’t over-ride the country’s highest law, plus all the times the Constitutional Court ruled about the matter, just by passing a lesser law through Parliament.

Edward Zammit Lewis twisted this to mean yesterday that the Opposition now had some form of moral obligation to do the government’s bidding. You will be relieved to learn that the Opposition is giving no sign that it intends to collaborate with the Government in this outrage.

What does Edward Zammit Lewis do? Does he admit defeat in the face of reality and announce he’ll be reforming the courts to support them in enforcing criminal penalties provided for by administrative laws? Ma tarax.

He, perversely, declares himself pleased with the Venice Commission’s report and turns on his critics instead.

There was something which was hardly subtle in Edward Zammit Lewis’s parliamentary remarks. Without mentioning names he said he would reveal in due course “a conflict of interest” for someone who objected to the law suggesting they were protecting someone who served in a minister’s secretariat.

I am going to indulge in a little calculated speculation here. Edward Zammit Lewis is probably planning to attempt to discredit Tonio Borg, an easy target since he used to be a PN politician. When he served in Malta’s government he employed a staffer by the name of Melvin Mangion.

Melvin Mangion was part-owner of a small financial services company which when it was being voluntarily wound down was served with a €1.2 million fine by the FIAU. In court, Melvin Mangion claimed a senior FIAU official admitted to him it was all for show. He would never need to pay the fine, they told him, but the industry would get the message. That’s a reasoning a truly independent court would never resort to. It’s a “political” logic – for want of a word more fitting than logic – when judgement should be purely based on law and the specific circumstances of the case.

Everyone has the fundamental right not to be made a show of for political convenience. And all of us have the right to expect the person handing down the judgement (remember Heathcliff Farrugia) not to be in the same criminal-partisan clan as the person they are handing down judgement to (remember Yorgen Fenech).

Even without going into the merits of Melvin Mangion’s case, compare that €1.2 million fine for a moment with a fine of €300,000 that Yorgen Fenech got for operating a mafia casino. Compare it with the nothing handed down so far to Nexia BT and Pilatus Bank.

Edward Zammit Lewis broke into a hissy fit because Melvin Mangion is exercising his constitutional right of contesting the penalty he was served in the Constitutional Court. For the avoidance of doubt, he’s far from the only one doing that. Just about anyone being served with these huge fines without due process is seeking the protection of the Constitutional Court. And if past cases are anything to go by, they have good reason to hope they will find some comfort.

Needless to say, there is absolutely no conflict of interest whatsoever here. No one, not even Tonio Borg, is suggesting that anyone, whoever they are, and wherever they worked nine years ago, should escape justice. The opponents to the government’s policy insist merely that justice should be served in full respect of everyone’s constitutional rights including the right to a fair hearing.

If anything, insisting that courts decide these matters, as Tonio Borg is doing, promotes the idea that everyone, no matter their contacts, gets what they deserve.

We can’t have a mature discussion in this country because the moment the government, predictably, loses the argument, they will proffer their critics for lynching for their uncomprehending, baying crowds.

We can’t have a mature discussion in this country because Edward Zammit Lewis does not have the decency to admit defeat.

We can’t have a mature discussion in this country because we have Edward Zammit Lewis instead.