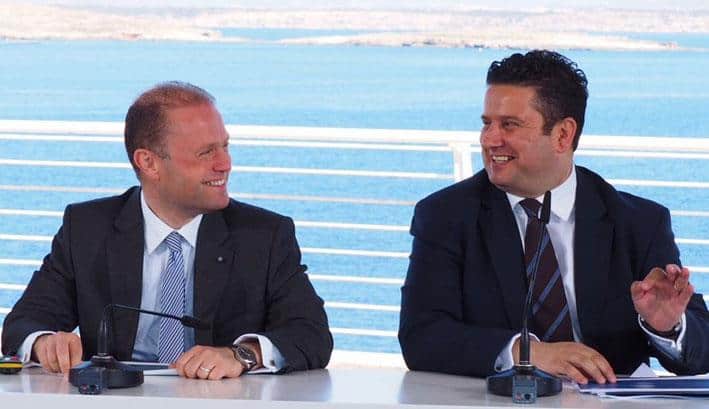 The Justice Minister’s article in today’s Times of Malta is a national embarrassment. People at the Venice Commission must be reading it and rolling on the floor with laughter. What a proper buffoon.

So here, just to sum them up, are the proposals he’s refused to look at so far.

By all means, empower enforcement and intelligence agencies to understand, detect, capture and prosecute financial crime.

The crimes should be prosecuted in a court of law. Train prosecutors, magistrates and judges to ensure they have the required skills and knowledge to try financial crime. Likely you will need additional and specialised prosecutors and members of the judiciary. Given the scale of revenue that is reasonably expected from these penalties, we should be able to afford spending more on this.

Not so much a proposal, as a reminder. Apply Malta’s Constitution. In this respect it is wiser than anything you’ve come up with so far. Ensure all the rights of the accused are safeguarded. Give them a fair trial. Let them be heard by an independent court. And then, if and once the crime is proven, punish them appropriately.

Is it really that hard?

I don’t think so. Which is why I think that the government’s attempt to keep the prosecution of financial crime outside the courtroom is the opposite of what the government claims is its zeal to clamp down on this. They want to keep financial crime outside the court so that they can decide who gets investigated and who isn’t, who gets prosecuted and who isn’t, who gets punished severely and who is let off.

Previous:Where’s the conflict of interest?
Next:WATCH: Interview with 4Malta on The Third Siege of Malta