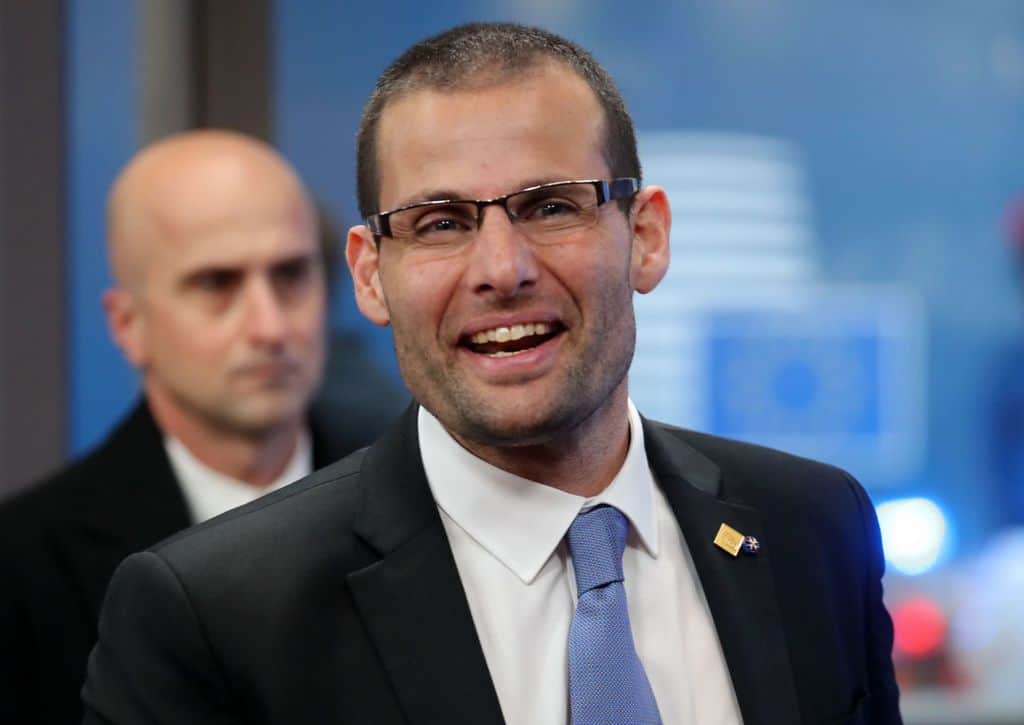 I wish I could be constructive about the prime minister’s announcement of his “vision” for the next ten years. I wish there were things we could take home from yesterday’s press conference. I wish we could hope for some return from the money the government is spending on this tax-payer-funded pre-election publicity exercise for the Labour Party over the next several weeks.

The excuse that yesterday’s press conference launches a “public consultation” period for the complete absence of anything that could be understood to be an intention or a proposal by the government is just that: an excuse. We’ve been through these “processes” before.

Whenever the government actually decides to do something material, there’s no public consultation. The government is rightly and frequently criticised for dodging any manner of public participation in the decision-making process.

But when they want to look like they’re doing something but not wanting to do anything about it, prepare yourself for the jamboree of a public consultation exercise. They will hold a press conference to declare the bleeding obvious and ask the public to tell them how to do it. They then proceed to ignore it.

Consider the “public consultation” process on drawing up a policy against racism. A major press event and an expensively produced document that could have been drafted by a catechism tutor at Sunday school later, and no one is any wiser. Not one policy decision on how to actually punish the racists and protect the victims of racism is in sight.

Yesterday’s document announced that education is important, something Plato could have told them twenty-five centuries before. Any clue what they intend to do to education to finally make it work for us? Of course, not. Nor will you get any because any decision implies change and any change implies some pain and inconvenience to someone somewhere.

Imagine they had to announce that school hours need to be lengthened, or teacher salaries would need to be increased, or tax penalties imposed on avoiding higher education, or that exams need to be toughened or abolished, or whatever other idea one can come up with to make Malta’s school graduates “the best in the world”. Any one proposal would start a raging debate with someone somewhere finding reasons to disagree strongly. That’s not what any government wants to do on the eve of an election.

Consider then the far more controversial “pillar” of the environment. How is Malta going to be “the best in the world” at that within 10 years? Surely, any proposal that can shift our gears from where we are to where the prime minister says he wants us to be – at the top of the world’s ranking – proposals must be radical.

Are we abolishing or even restricting or taxing private car use, banning or at least properly managing construction, closing quarries, shutting down or converting emitting industries, taking away under-utilised property for redistribution, foresting Comino? Each one of those proposals or anything else radical enough to make us “the best in the world” in environment within 10 years would be a political minefield. And that’s a minefield no sane political party would want to jump into on election’s eve.

This is just an inch deeper than what is most obvious. On the day the government said they want us to be “the best in the world” in defeating climate change, with “the best regulators in the world”, and the “best governance in the world with the world best application of the rule of law”, party-funder Silvio Debono was permitted to develop a monstrosity in St George’s Bay against the manifest wishes of elected local government, determined civil society and a mobilised and unanimous community on public land given to him for magic beans.

By that gesture of the planning authority alone, the government pissed on its own declared ambitions of effective regulation, the rule of law and environmental sustainability.

And it showed that we still think of economic growth like the builders of Las Vegas, that unless it involves gargantuan volumes of concrete, casts a long dark shadow, and is lit bright enough at night to be visible by drowning migrants outside territorial waters, it’s just not worth doing.

Our economic ambitions are antediluvian. There was one controversy Robert Abela ruled out before it even started. Malta will remain a low-tax jurisdiction. Clearly “the best in the world” is still polite form for “the best pirates in the world”.

Where’s the rub? A political party should be free to do this. If they want to blow smoke up the population’s ass, so be it, because in theory there is more than one political party and one can only hope voters switch to political parties they find a tad more credible.

Yesterday’s press event should have been a Labour party conference. If it had been a democratic organisation it would have mobilised its own delegates and grass-roots to give it the ideas it would then propose to the public in an electoral manifesto. Once elected, they would then implement that vision as a government. That’s how things would be properly done.

If we can’t get right the basic process of making our democracy work, of drawing a simple distinction between party and government, of not abusing incumbency and the resources of the government to give an unfair advantage to the party in government, we start the road towards “the best of the world” nirvana that the prime minister allegedly wants to put us on, on the wrong footing altogether.

We start, as they say, as we mean to go on. The government wants regulators and institutions of the State to be strong even as he craps on them in a partisan spectacle dressed as a government policy-announcement.

“The best in the world”.

Previous:Some thank yous
Next:What’s next? The best in the solar system? Better than Jesus? Labour forever?