What’s next? The best in the solar system? Better than Jesus? Labour forever? 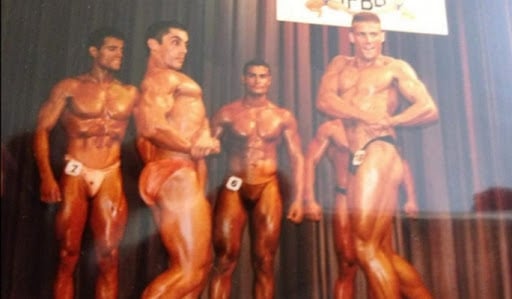 Please find me someone in the country, even the most adulating and fawning Laburist sal-mewt, the most indebted crony, the discarded but vaguely sentient attempts at cloning Jason Micallef, the lazier spermatozoa dozing in the recesses of Glen Bedingfield’s wrinkly scrota, who is taken in by hyperbole like “we’ll be the best in the world”.

Who the bloody hell is taken in by these partisan platitudes so mediocre that they make the old “Sale! Sale! Sale!” radio adverts sound like the greatest hits of Saatchi & Saatchi?

A cheap deodorant that can cover up somewhat the stink of sweat does not, as some adverts suggest, hypnotise women to pursue you in the street when you’ve walked past them. Nor does cheap deodorant give you anything like the abdomen sported by the model they hired for the advert. But we all understand these to be permissible exaggerations intended to illustrate over media that cannot make you smell the damn thing, that their deodorant smells better than you do.

What does Robert Abela hope to communicate when he tells us he aspires to lead Malta into the world’s top rankings? Who’s taken in by the idea?

Where are we now?

We’re 33rd in the world in terms of GDP per capita. But have a higher rate of poverty within our population than 51 other countries. We rank 45th in infant mortality. Our educational system ranks 55th in the world but we’re 71st in the world in the rankings for the rate of people who make it beyond 6th form and our adult literacy ranks 74th in the world. Our democracy is described as “flawed” and ranks 30th in the world, 37th if you consider how unequal our society is. Part of that comes from the fact that we’re 81st in press freedom.

“Best in the world,” you say? I don’t know what the fuck you’re talking about.

If this is familiar, it’s because it is not original. If you don’t recognise it, watch this thrilling scene.

And after you’ve watched it, place Robert Abela in place of that naïve, deluded student, asking the question in the hall based on the assumption we are well on the way to be the “best in the world” by the time his daughter graduates.

It’s a blessing we have the best spaghetti junction in the world.