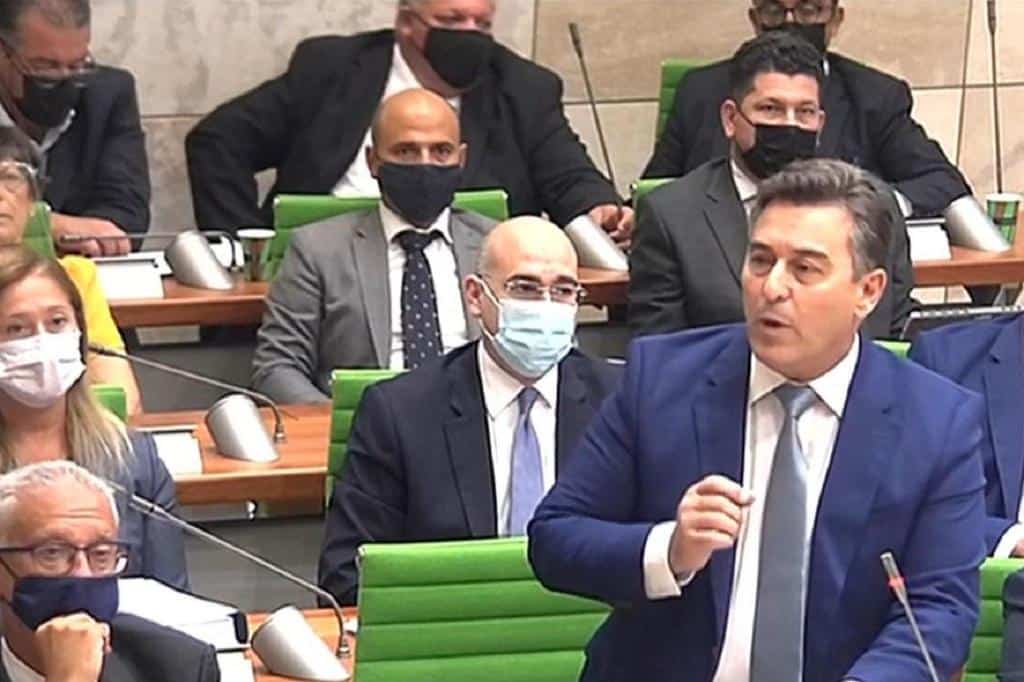 Even if against all odds, as polling surveys consistently premise, the Partit Nazzjonalista could still be an enlightening intermediary institution for our democracy and society at large. Bernard Grech, like his predecessors, may be the renaissance of his party and the country.

The electoral political programme on its own focusing on improving people’s lives, proposing socio-economic initiatives that are traced to the notions of solidarity and subsidiarity with a view to empower the individual may not suffice.

What could bring the change is restoring the trust of PN party members and voters through the PN’s recognizable political action by recognizable PN members. It is unfortunate, albeit circumstantially implicit, that the real identity, profile and what the party stands for may appear problematic when communicating with citizens.

Political scholars believe that citizens do think before exercising their right to vote. In an aura of evidenced democratic crisis people need to make a choice and judge. Nonpartisan voters from diverse levels of society would conclude that an alternative government could just be a replica of today’s government, possibly with less transgressions in the country’s governance. This is the barrier that the PN cannot fail to dismantle; now that there still could be light at end of the tunnel.

PN has succeeded to rekindle hope by meticulously re-exploring the party’s basic heritage; translating same ideas and ideals into a recognizable political vision and style that appeals to every citizen in this “secular age”.

The party’s binary political programme addresses the socio-economic well-being of the people and more importantly the reconstitution of our representative democracy. A main characteristic of the PN and what it believes in is its desire not to be at the centre of the state but at the centre of society.

Its maxim could well be “we belong together”. We stand “side by side” and complete the job together. We are here for one another acting as the builders of an environment that dwells on doing justice, a healthy living and bridging differences. This transcends a prevailing idiosyncrasy of today’s society where liberal self-interest and absence of respect towards others reign supreme. This is anathema to the character of our people.

PN’s politics of justice that revolves on the common good and the freedom of the individual in a community, can appeal to every citizen even those who are indifferent to Christianity because they can identify with the considerations and the balance that have been chosen. Reaching compromise is expressing respect.

Bernard Grech convincingly practices his style of “the middle-path in politics” in a subtle perspective reaching out to the person as a unique and integral whole. Those others who lie on the outskirts to the left or right of the marketplace have to shout, provoke and polarize in order to be heard. PN wants to promote peaceful dialogue between different philosophies of life.

Wherever people succumb to a dysfunctional democracy, people would just be living a lie and reluctantly refusing to believe “living into the truth”.

People here stands for all citizens and residents in today’s Malta in contrast to what a left-wing oligarchic populist refers to as the “real people”; alias the influential elites and those affording it a majority of seats in the House that this government interprets as the uncontested “will of the people”.

Malta’s past eight years was characterized by leaders determined to subvert democracy; making the people believe that there is something there long after it is in fact gone.

Bernard Grech’s critique of the budget and the party’s vision delve deeper than what is reported by professional media (the other intermediary institution of democracy) and what is routinely discussed in current affairs programmes that just focus on election proposals and government alleged criminal and constitutional failings.

The raison d’être of Grech’s address in the House (our house) is the outcome of a soul-searching exercise along what Machiavelli had recommended when he wrote that addressing a crisis requires nothing less than a riduzione verso il principio – “a return to first principles.”

The PN’s difficult times are self-inflicted suffering. The Party failed to dare take a critical look at its own functioning and political actions. For long it lacked sharpness, cohesion in its approach towards doing politics and it may have allowed itself to be carried away by neo-liberal thinking, a trait in aspiring politicians unused to what constitutes political education.

Grech is with determination changing all this too recent past. When referring to the democracy crisis and exhibiting the party’s socio-economic proposals, he consistently intertwines his political programme with the roots of his party’s history and ideals. A party that draws its inspiration from our still evidenced religious, traditional, and humanistic heritage and that believes in a revival that, with society in the centre of operations, now we must do again in a “secular age”.

This calls for the PN to further its interaction with society when propagating its ideals and principles in contemporary language, codes and images. Grech and his recognizable group of politicians are tasked with convincingly promoting a consistent political equation: principles, programme, profile and people.

A people’s party needs to make itself understood; reconciling and adapting its time-honoured achievements spreading 140 years that were founded on public justice, stewardship, solidarity and shared responsibility.

These four principles deserve to be brought to life today. This requires the reader to patiently interpret Bernard Grech’s budget address, a courageous political action that is revitalizing the Partit Nazzjonalista.