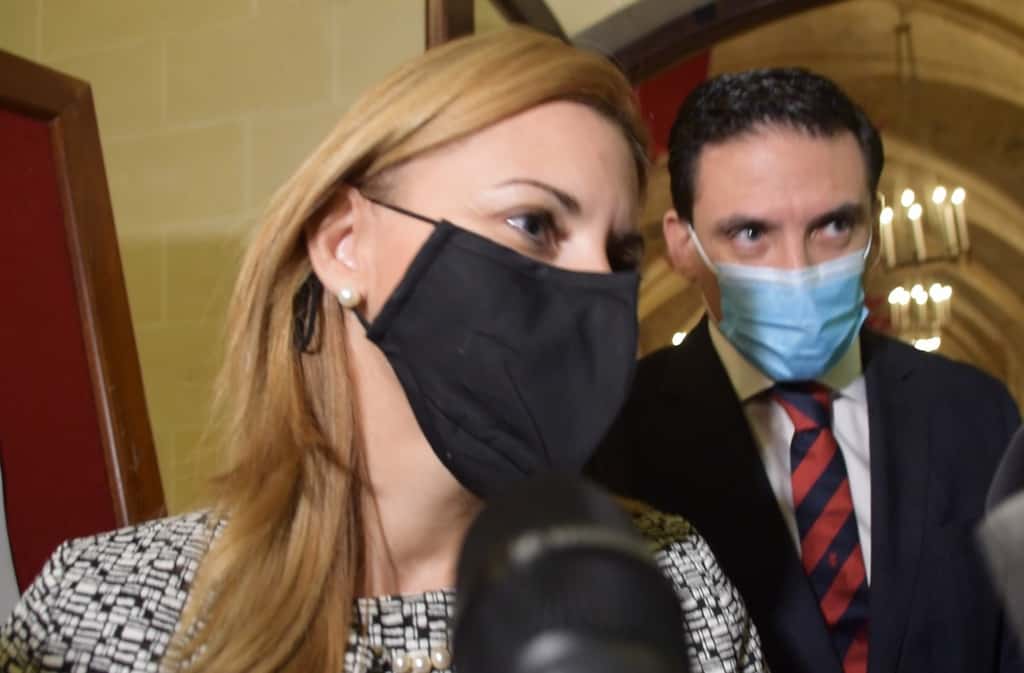 A few days ago, I wrote about a relatively minor cock up by the foreign office when they forgot to ask Parliament’s nominations committee to interview and vote on someone they nominated to be our ambassador to Ireland.

Preparing that piece, I read up on the rules. Foreign office employees do not need to be vetted by Parliament’s committee if they’re being picked to serve as ambassadors. But if someone from outside the foreign office is nominated (whether they are civil servants or not) the vetting process is mandatory.

Here’s an interesting one.

Frank Fabri has had to resign from the position of Permanent Secretary in the Ministry of Education. That’s after the damning report by the Commissioner for Standards in Public Life who found the Ministry paid the Minister’s ‘very close friend’ money for a report he was not qualified to write and didn’t even bother to try.

Rarely do senior civil servants suffer consequences for scandals their political masters are involved in. But Justyne Caruana could not have made the mess she did without Frank Fabri knowing and allowing her to do it.

While Justyne Caruana has been dumped out of government (for the second and possibly final time of her career), Frank Fabri’s colleagues are trying to find a new home for him. And the man, apparently deprived of the faculty to be embarrassment for the mess he’s already made, has high expectations it seems.

Hardly surprising. It is an affliction of the over-promoted that they start to believe they are entitled to everyone else’s admiration.

Frank Fabri is no apolitical mandarin. He was (and some would argue remains) a political operative of the Labour Party. Until 2007, he was Labour Mayor of Rabat. He was investigated by the police over serious corruption claims but the police never charged him because, they were quoted by Times of Malta at the time saying that “the prime witnesses against him were undergoing criminal charges in court”. Strange reason.

He was campaigning to run for Parliament in 2008 but quit just before the election when he secured a directorship in the education department. When Evarist Bartolo became education minister Frank Fabri climbed the ranks reaching the top post in June 2017 after the scandal of Evarist Bartolo’s canvasser who was accused of soliciting kickbacks for contracts for the ministry engulfed his brother, Frank Fabri’s predecessor as permanent secretary.

Sources at the foreign office say that Frank Fabri is now pitching for a job heading an embassy. But the government would likely be uncomfortable presenting him to the nominations committee. Although the government is assured of a majority vote in the committee, nothing is going to stop Opposition MPs from grilling Fabri with questions about his role in the Justyne Caruana scandal. That’s far from a desirable spectacle from the government’s point of view.

In order to avoid Parliament’s grilling, Evarist Bartolo might choose to help his crony, in theory, by arranging for the redeployment of Frank Fabri from the education department to the foreign office. He’d have no justifiable reason to do this. Frank Fabri has no training in diplomacy or international relations. He hasn’t spent a day reading or working on Malta’s foreign policy. He’s even more unqualified for a foreign office job then he was qualified to run the education department. At least he has an education decree and some years working in a school.

The move to redeploy Fabri to the foreign office before a nomination to an embassy would be an act of subterfuge intended to undermine Parliament and its responsibility to scrutinise major public appointments.