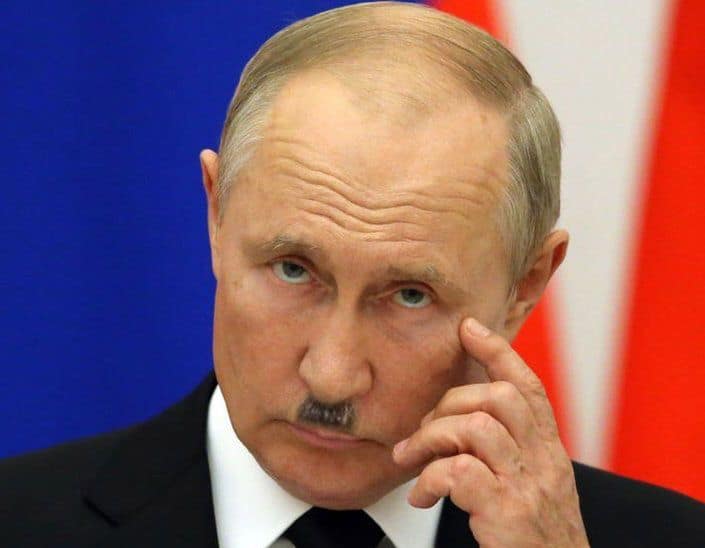 Watch this video filmed by someone who stayed behind after last night’s protest outside the Russian Embassy in Kappara. The police are picking up and binning candles, flags, and posters. They treat the stuff as one would treat debris left behind after some street party.

There should have been a lesson learnt from the constitutional court decision that ruled that “cleaning” the Daphne memorial in Valletta every time someone walked away having left a candle or a poster was in and of itself a breach of the protester’s right to protest by doing that act: leaving the candle and the poster behind when they leave. Outside the court building in the Daphne memorial case, as outside the Russian Embassy yesterday, those candles were not detritus. They were a message to be seen by the officials working there (in court or at the Russian Embassy), one that perhaps they would rather not see.

The person who shot the video is hurt by the apparent indifference to what the protesters might feel seeing their candles and their flags kicked about or treated like rubbish. For the protesters that wasn’t just a candle. It was a deeply felt message to the people inside that Embassy and the government they represent, asking them to stop destroying their country and killing their families. The response of the Malta Police, who aren’t even the ones being complained about by the protest, is to treat those candles as rubbish.

I couldn’t care less if the Embassy staff might feel offended by the protest outside. If they were, the protest would have done something useful at least. Protesters didn’t gather there to feel better in an otherwise miserable week. Not one of the protesters thought Vladimir Putin would change his plans, struck dumb by the reaction in Kappara. And yet, in defiance, those helpless protesters felt they needed to do what they could, shout as loud as they could manage, and perhaps disturb the sleep of Vladimir Putin’s agents in Malta with the dim flickering of their candles outside their compound. It was humbling to be with them.

Who told those police officers it was their job to “clean up” after protesters? And why was it done? Was it because the police were concerned the Embassy might be annoyed? If the Embassy was so offended by the protest they could bloody well “clean it up” themselves, couldn’t they? Their colleagues in the employ of the Russian Federation are cleaning up much larger protests all over the world right now, in Russia itself, and most brutally in the country they have invaded, Ukraine.

It seems that after 9 years of Labour, Malta and its police need again to learn the basic lessons of democracy. The police stood at a respectful distance while protesters sang Ukrainian folk songs outside the gate of the Russian Embassy. That bit they got right. Their job after the protesters went home would have been to keep the same respectful distance from the continuation of the same protest in the shape of the candles and the other symbols left behind.

It seems that even here the battle for democracy must rage on.