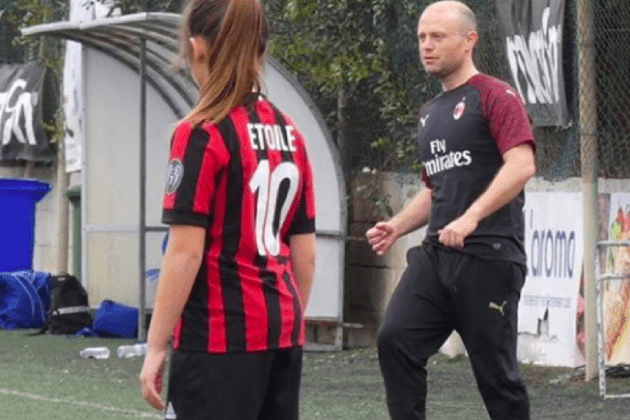 Seven of 14 presidents of Malta’s premier league football club have voted in favour of hiring disgraced former prime minister Joseph Muscat to head their organisation. The vote, which was taken secretely, showed that exactly half of the premier league clubs agreed with the nomination of Joseph Muscat.

After the vote was taken today, Joseph Muscat was offered the position of president of the association of premier clubs, which he proceeded to accept. Sources suggest one of the first items on his agenda will be the dissolution of the association to replace it with a limited liability company.

The nomination has been the subject of much controversy over the past several days since it was first proposed by the club presidents of Hibernians and Santa Luċija.

This website reported that staff of Prime Minister Robert Abela communicated with some of the decision makers at today’s ballot to discourage them from supporting the former prime minister. Sources indicated that Robert Abela’s father, George, who presided Malta’s FA for 10 years in the 1980s an ‘90s also lobbied against the nomination of Joseph Muscat. The effort to block Muscat’s nomination has proven unsuccessful.

MFA sources have suggested that Joseph Muscat may next pitch for the presidency of the FA itself replacing current president Bjorn Vassallo who was elected to the position in 2019 largely through Joseph Muscat’s support.