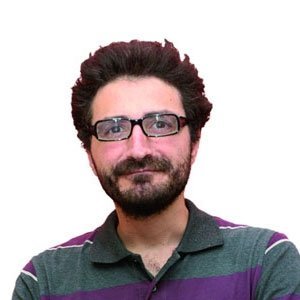 Malta Today columnist Raphael Vassallo has been awarded today €1,000 in damages after an article that appeared on this website made reference to his writings. Raphael Vassallo sued me and lost the case in the lower court presided by Magistrate Rachel Montebello.

In his judgement, Judge Lawrence Mintoff disagreed with the lower court and said that an ordinary reader would conclude that this website implied that Raphael Vassallo is connected to the mafia. The judgement says this website was unfair in quoting an extract of what Vassallo had written without giving readers an easy access to the wider context leading readers to reach a harsh conclusion.

The appellate court pointed out that Raphael Vassallo has 25 years of experience as a journalist and therefore it can be easily said that this website’s remarks about him harm his reputation and have the potential of damaging his reputation. The court pointed out that this website never offered an apology to Raphael Vassallo, never published a clarification, and never corrected what it had published.

The court awarded €1,000 in moral damages to be paid by this website to Raphael Vassallo and for this website to carry all legal costs for both stages of the court process.