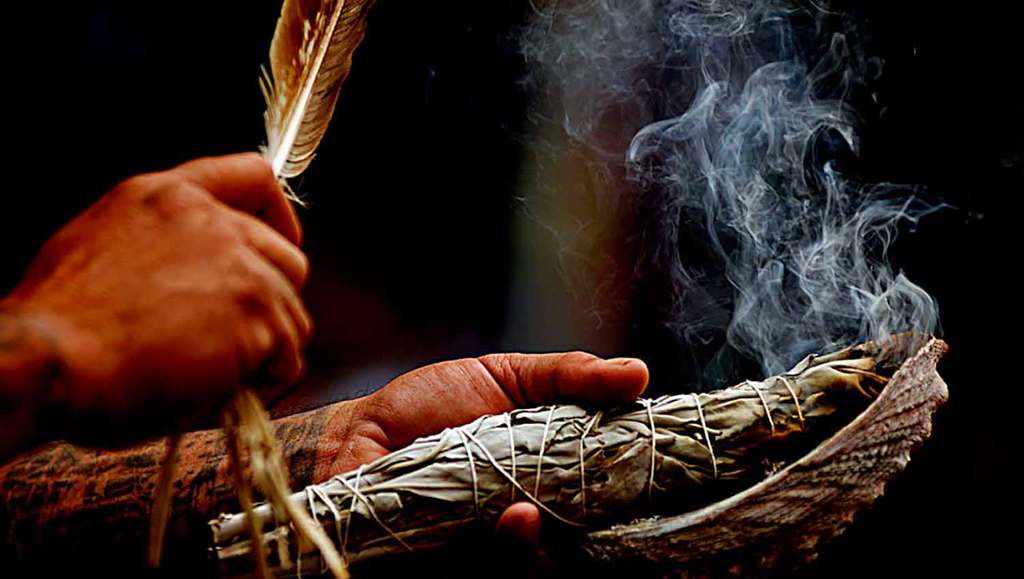 There are bigger fish to fry, but I can’t let this fish slip.

I wasn’t in the courtroom when Magistrate Joe Mifsud is reported to have appointed an exorcist in some mumbo-jumbo case he was presiding. The report in Times of Malta refers to this exorcism business in its heading but says very little about it in the text.

Since this is a criminal case the records are only available to the police and the arraigned person’s lawyer.

So I could be taking the wrong cue here.

The facts of the case are unclear to me but they seem to involve superstitions about ‘curses’ and ‘cleaning rituals’. No one appears to have been hurt in the process and no property appears to have been damaged so just why the infrastructure of the republic has been moved for this escapes me.

But what escapes me, even more, is why the republic appears to have been carried away by the superstition itself. I understand that for some people demonic possession is a thing. And by implication exorcism is something that can help fix that. And people are free to believe what they want and so on.

If I sound disrespectful to people of faith, I am sorry. But this voodoo has no place in a courtroom. And if the Magistrate cannot leave his prejudices outside his courtroom’s door he should very well stay outside in their company and join the Inquisition.