Bribery is a two way crime 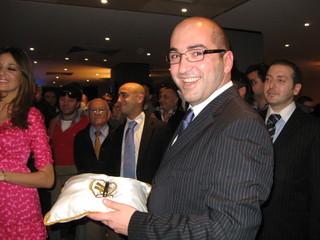 Keith Schembri and Konrad Mizzi should be at police headquarters with a bright light in their face fielding tough questions from the bad cop and weeping in the sloppy arms of the good one.

It is right that our primary rage is addressed at those who have been at the receiving end of corruption. Because apart from the crime of corruption there’s also a massive betrayal of trust. The country appointed them to act on behalf of its best interests and instead they chose their own.

But no one can be bribed unless someone has bribed them.

So we need to turn our attention on this Yorgen Fenech guy and the Tumas Group because they too should be answering tough questions at police headquarters. And instead, they aren’t.

The clients of Satabank are being made to borrow money from their ma and pa because none of them is Maltese so who gives a flying what they feel, right?

But the Tumas conglomerate is going on like there’s no yesterday and history is only made of many tomorrows they can design.

Yorgen Fenech has been outed as the owner of a Dubai company that has signed to pay companies owned by Keith Schembri and Konrad Mizzi. In other words, he has left a massive brown envelope stuffed with cash on politicians’ desk.

Yorgen Fenech is also the provider of a regulated service to the nation. The nation’s collective balls are, in a manner of speaking, in his grip. He quite literally has access to the power switch.

The provision is a very strategic service, delicate, crucial, irreplaceable. It is governed by a public service obligation arrangement so important that it has been used to justify the government exposing Bank of Valletta and itself to a massive financial risk in order to guarantee the loans given to Electrogas.

Now Electrogas is part-owned by a company run by a person that is suspected of some very, very serious crimes. What happens if Yorgen Fenech has enough of the heat and absconds? What happens if he thinks Konrad Mizzi and Keith Schembri can’t protect him anymore?

What happens if Siemens starts feeling the heat in Germany as the contagion from serious allegations of bribes paid by one of its partners in the Malta project spreads to reach the attention of German law enforcement authorities? What happens if they decide to cut their losses and quit?

Who is going to cover the cash shortfall Electrogas inevitably suffers? And who guarantees the continuity of our energy supply?

There’s more. The Tumas Group does not only operate in one regulated market. They’re in the gaming business. They operate casinos, organise poker tournaments, are in online gaming. Some of those licences are held in the name of one Fenech or other: quite likely in the name of Yorgen Fenech.

Is he still deemed a ‘fit and proper person’ in terms of the gaming laws?

The Tumas Group is in property as well. They buy property but more significantly they sell it in apportioned apartments for very significant sums. What are notaries going to do now? Are they going to raise a flag on every single property contract signed by the Tumas Group as requiring a deeper review for money laundering?

You see when this sort of thing happens it is not just Keith Schembri’s and Konrad Mizzi’s reputations that suffer. They barely have any left to lose.

But what is it like to look out to the view from Level 22 today? 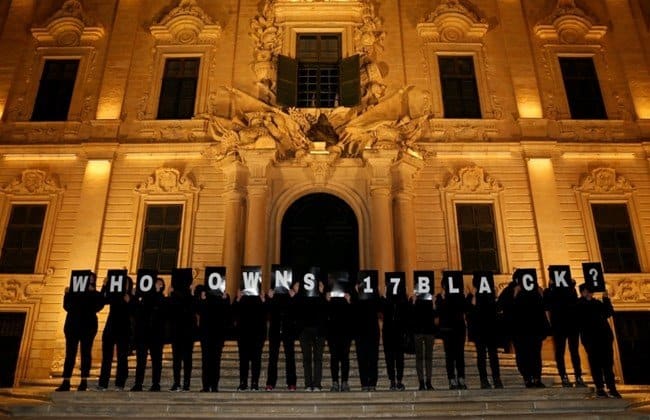