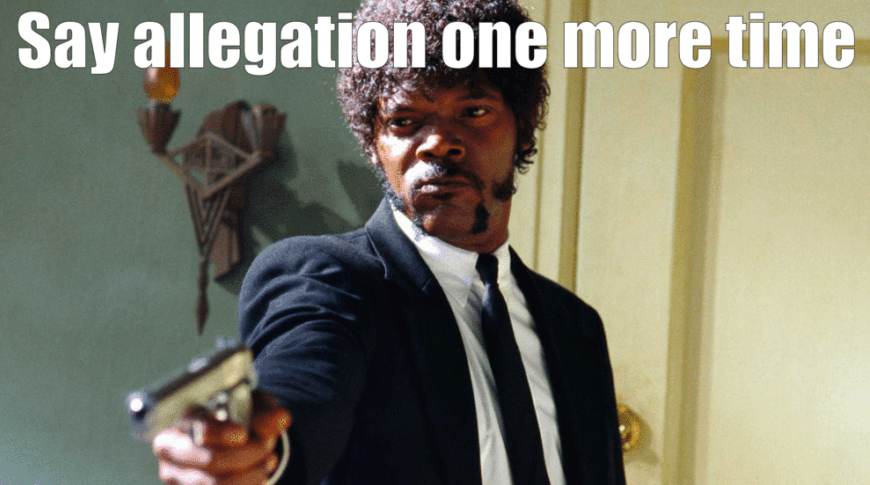 It may have been the sight of a pissed off Samuel L Jackson that did it for me but this piece by Chris Peregin is top of the pops.

The tongue-twisting legalese that Joseph Muscat and his fellow travellers are using to get themselves out of dodge has transited from dubious to inconsistent to angry to ridiculous and has now landed firmly in the space of the infuriating.

We’ve gone way past alleging Keith Schembri and Konrad Mizzi committed a crime. We are saying they have.

We’ve gone way past alleging Joseph Muscat is harbouring criminals. We are saying he is.

We’ve gone way past alleging Lawrence Cutajar is neglecting his duties in investigating and prosecuting criminals. We are saying he is.

Well, that’s what I say.

Read what Chris Peregin says. He does it better.

Previous:TVM, aka Super Two
Next:TG2: Migration, trafficking and a government that does not answer questions