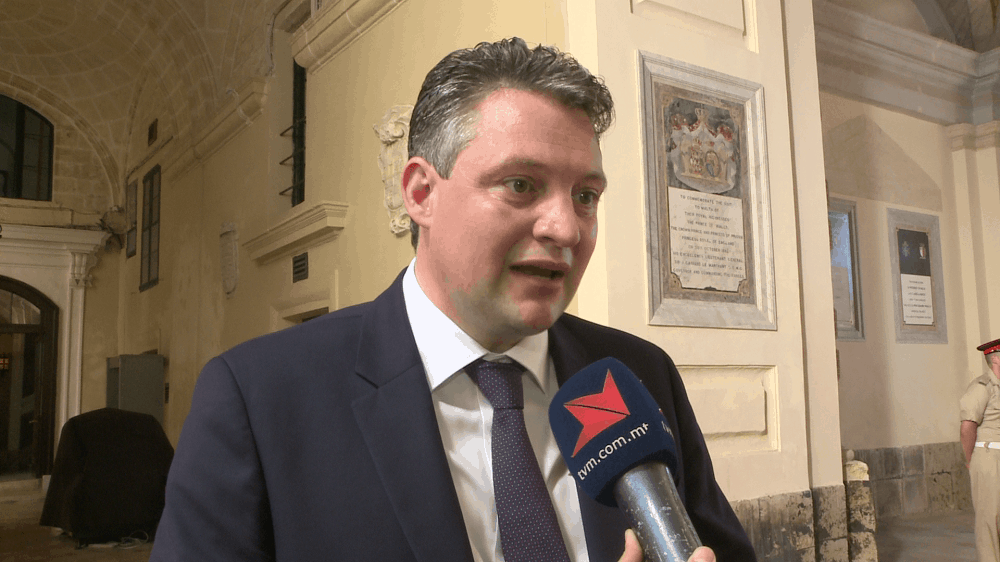 The Institute of Journalists’ criticism of Konrad Mizzi for dodging the free press is perfectly legitimate. But it raises questions it does not ask.

When Konrad Mizzi wants to communicate a message to the outside world he no longer does so by speaking to the press. He uses public funds to produce adverts on social media instead.

Why is this wrong? Because removing the independent press from the dialogue between politicians and citizens removes the ability to question and critically assess the information given to citizens. All you’re left with is propaganda which dictatorships also deliver without the critical role of free journalism.

There is no critical assessment of information, no questioning, only propaganda.

The other exception Konrad Mizzi makes is inviting TVM journalists.

TVM journalists are not employed by the Labour Party.

They are constitutionally bound to be independent and to provide critical information to the public which is regulated by a constitutional body that is supposed to ensure the national media act independently of government.

The designers of our Constitution realised the importance of independent public broadcasting if the republic they were birthing would not become a dictatorship in all but name. Public broadcasting is central to a functioning democracy and the constitution provides protections and safeguards that in theory should give us TVM journalists, like their colleagues at the BBC, France 2, ARD, RAI, TVE and so on, chasing Ministers down roads and squeezing answers out of them.

Instead, we get glorified microphone-stands. Extensions of the mind-control tools in the property of the Labour Party.

Konrad Mizzi’s gesture in extending an exceptional invitation to TVM journalists is more confirmation, if any is needed, that while he is uncomfortable facing The Times, Newsbook, Malta Today, The Malta Independent and so on, he is perfectly happy facing TVM.

IĠM cannot say this. Employees of One TV and of TVM form the bulk of its membership. It is extraordinary enough that it goes as far as complaining about discrimination at the exclusion of the rest of the media landscape.

But this is not about discrimination at all. It is not that journalists have a specific right here. The right is of the public to be informed, properly and critically. And that right is being denied by Konrad Mizzi to everyone. He is doing nothing to meet his obligations to be answerable to a democratic society by talking at the microphone of One TV or charging you for a Facebook advert.

But what is really extraordinary is how TVM journalists lack even the basic self-respect to refuse to pander to this.

Konrad Mizzi did not invent the notion that politicians can now opt out of the age-old democratic duty of making themselves available to the press. Nor even Joseph Muscat, who has instituted this policy from the top and is now about as available to press scrutiny as Mu’ammar Ghaddafi in his later years.

But democracy in the hands of populists like Joseph Muscat is fading fast.

Journalists in democratic countries have the duty not accept this. They are their readers’ only defence. Journalists allowed to ask questions to politicians should carry the questions of journalists that are denied time by them.

If they had any self-respect, any awareness of what their profession really is about, a shred of journalism left in them, TVM journalists invited alone to meet Konrad Mizzi should get on the phone with all the other journalists denied access gathering from them the questions they would have asked Konrad Mizzi had they been allowed to get anywhere near him.

If they don’t do that, they are no better than One TV propagandists.

We know that’s what Konrad Mizzi thinks of them.

It’s what the rest of us think of them.

But must they wake up every morning fulfilling the prophecy of their capture?