Post number 3 in Godfrey Leone Ganado’s series on the background to the 17 Black scandal. 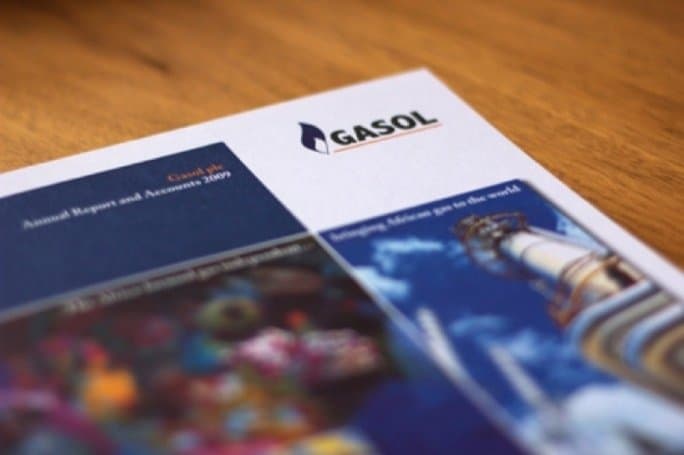 This post is a brief follow-up to article 2, and it is based on a comment made to article 2 in Truth Be Told: “interesting article from Malta. So what happened to the Malta exist cash? Surely some of that is ours…?”.

The comment is presumably by a person who held bonds issued by Gasol LNG Import Limited at a rate of 8.75%. The bond issue amounted to £20 million, but the company defaulted, and the bond was eventually rescheduled in May 2017 to mature in 2019. In the meantime, Gasol was voluntarily struck off on 30 October 2018.

These financial statements have been downloaded from the UK Companies House, the equivalent of the MFSA.

The accumulated loss of the company at 31 March 2015 was £10.5 million. This is clear proof that the company was no longer in a position to operate.

The investment of €3,000 in Electrogas was written down to €1. In accounting terms, this means that the company had lost hope of ever receiving back the amount invested.

No financial statements were filed with the authorities since 31 March 2015.

The ultimate owner of the company was the Klone Trust, a secret company.

These are the conclusions I draw fromt he above facts.

In June 2014, Gasol was already struggling and yet, Konrad Mizzi, with the full support of Joseph Muscat and the entire cabinet of Ministers and backbenchers, endorsed the transfer by Enemalta of 3,000 shares in Electrogas for the price of €1 per share.

It is crystal clear that no due diligence was carried out on this company because if it had, the transfer would never have occurred.

The share capital of Gasol was just £1 (one pound sterling} and it was eventually lumbered with a bond of £20 million and could therefore not contribute towards a project of over €400 million.

The company had no solid assets.

The income for the period was just £1.1 million, raised through project development fees, not even enough to pay the interest on the bonds for the first year.

The comment published in the comments section of Truth be Told, throws strong suspicions as to whether Gasol was brought in as a shareholder to be used as a conduit for the proceeds of the eventual transfer of shares at €2.5 million.

In my view, the Police should be investigating the payment trail of the €283,911 paid by Gem Holdings to Gasol for the transfer of the shares, to establish whether this payment was actually banked by Gasol for the benefit of its bondholders.