G Leone Ganado: What Electrogas was worth (2)

This article is the second in a series by Godfrey Leone Ganado digging up the background to the 17 Black scandal. 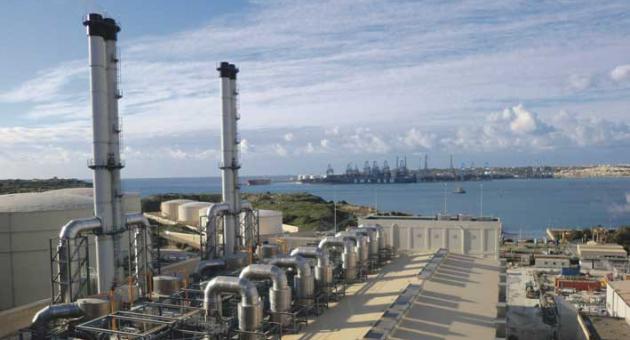 I would like to start by recommending that you read my first article and also that you refer to an article published in The Malta Independent on 20 May 2018, penned by David Lindsay under the title of ‘Gaping hole in Gasol audited accounts after Malta exit’.

In this my second article, I will review the shareholding in the company, starting from June 2014, when Enemalta Corporation transferred its 10,000 shares in Malta Power and Gas, which eventually changed its name to Electrogas Malta Limited.

The shares were transferred as follows:

The above shares were transferred by Enemalta at the nominal value of €1 each. This value is shown in note 6, ‘Investment in Associate’, of the audited financial statements of Gem Holdings for the year ended 31 December 2014.

One cannot refer to the financial statements of the other shareholders, as these are foreign and therefore do not report to the MFSA.

It is important to note that the above transfer of shares was made on the same day that Konrad Mizzi transferred his Panama company,  Hearnville, into his New Zealand Rotorua Trust.

At this stage, Gasol was voluntarily struck off the UK Register on 30 October 2018.

As you are surely aware, one of the mysteries of the transfer of the 3,000 shares by Gasol, has always been the price at which this transfer was made, which has remained undisclosed.

Today, I have the pleasure of stating that, according to my calculations, the price was €2.55 million.

I will now state how I arrived at this amount.

In note 6 to the audited financial statements of Gem Holdings for the year ended 31 December 2015, which incidentally are audited by Nexia BT, who I challenge to prove me wrong, the investment at 1 January 2015 which was showing at €3,000 (the shareholding before the above transfer), went up by €283,911 representing the value of the 334 shares acquired from Gasol.

This means that Gasol made a profit of Euro 2.54 million from flipping this contract.

It is also important that I highlight that this value is the value of the shares in July 2015, which is even before works had commenced on the Konrad Mizzi Power Station.

Previous:GUEST POST: We were Nationalists
Next:When one of us is told to shut up, the rest should stand and repeat what they said