When one of us is told to shut up, the rest should stand and repeat what they said 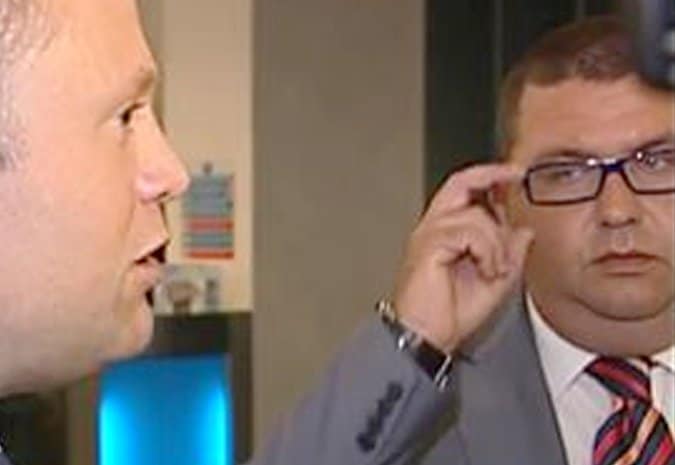 You can see them take on the practice at the White House press room. If a question is fobbed off by the President or his spokespeople, the next journalist to take the floor asks the same question. It’s the only way for the media to survive political control.

The Speaker of our Parliament ordered The Shift News to make changes to a report after Glenn Bedingfield complained his “privileges were breached”.

The fact that I agree and sympathise with the content of what The Shift News wrote is here beside the point. I don’t even need to go into the merits of the content of the article.

I am not one to bash Parliamentary privileges in and of themselves. But clearly, any institution that uses the force of law to order a journalist to say something in a certain way rather than in the way they wanted, is ignoring by a higher set of privileges: ones all of us common mortals are endowed with. Such as for example the privilege that if anyone is to decide something about you — even a Parliament — they are obliged to hear you out first, to listen to what you have to say in your own defence. The other privilege that is being dispensed with here is the right to speak freely about a public person — such as an MP and a multiple-salaried government official like Glen Bedingfield — and, should that public person feel they have grounds to complain about what was said they can seek redress with the publication or in extremis in a court of law: like everybody else.

Anġlu Farrugia dispensed with all that and issued an edict like a speech from a throne. Kings, generals and Parliamentary Speakers: tyrants are not recognised by the crown they wear but by the manner in which they exercise their power.

The Shift News is defying the Speaker’s orders which of course may lead to consequences. They are not changing the piece they wrote and Anġlu Farrugia ordered them to change. They take the lead not merely in defence of what they wrote but, and far more importantly, in defence of everyone’s right to speak and write their mind, even about MPs.

Which is why I’m linking their “offending article” and their response to the Speaker’s order for them to change it.

Previous:G Leone Ganado: What Electrogas was worth (2)
Next:More on 17 Black and the corruption you pay for with your electricity bill