Your energy bills are higher because of the corrupt deal with Electrogas. The Auditor General says so too. 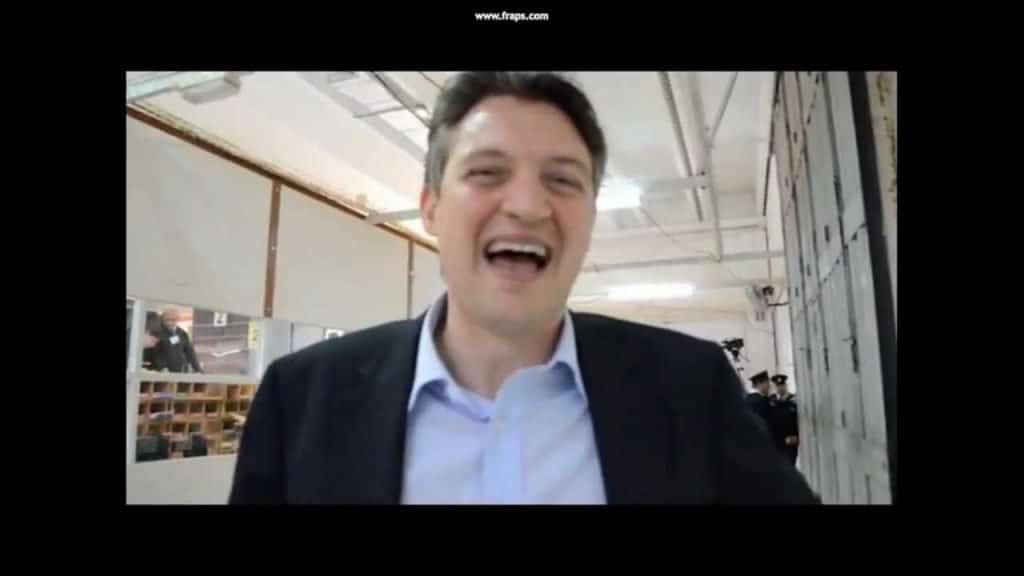 The Auditor General published today a 600-page report into the power station contract. He finds heaps of shortcomings in the process. They’re all major indicators of corruption.

One of the most significant findings is that Enemalta decided to procure the power-station contract the way it did within a few days of Labour coming to power in 2013. The auditor figured this meant there was no proper comparison between this method and others, like for example Enemalta buying the equipment and running the power station itself instead of buying electricity of the power station’s owner.

Why is this significant? Because the auditor has caught Labour in a lie, repeated again in the last few weeks. It is clear to one and all that the power station deal was fixed before the 2013 election and the moment Labour rushed in they forced the deal on Enemalta. A major sign of corruption.

The auditor’s report goes on to list the twists and turns at great cost to consumers and taxpayers that the government went on to ensure that the deal they had fixed before 2013 remains in place.

The auditor finds that the transfer of shares from Gasol when that collapsed should not have been allowed. If it was stopped Socar, Tumas, Gasan, Apap Bologna and Siemens would have lost the deal. The government broke the rules to keep them in place. A major sign of corruption.

Konrad Mizzi was in the deal before the 2013 election, was made Minister of Energy and when he lost his job because of the Panama Papers and was transferred to Tourism he was still kept on to negotiate the arrangements with Electrogas. The auditor is perplexed how the Tourism Minister gets to sign contracts with an energy supplier. Another major sign of corruption.

The auditor thinks the guarantees made by the government to allow Electrogas to borrow money was an unreasonable risk and breached the government’s own rules and the exposure cannot be explained by commercial sense. Another major sign of corruption.

Apart from that the guarantees, the government gave favoured Electrogas in a way that other possible bidders for the contract could not be. Essentially if others had the same conditions given to Electrogas, other contractors could have done the job for cheaper. Another major sign of corruption.

In the meantime, the auditor suspected that Nexia BT was playing a nasty game. They were on the selection board that chose Electrogas. And they were auditors of the company owned by Tumas, Gasan and Apap Bologna that owns a third of Electrogas. Electrogas said Nexia only became their auditor after Electrogas’s bid was chosen and the auditor could not confirm if this was true or not. In either case, it’s another major sign of corruption.

The auditor found the deal that was closed was rotten by design. Already the request for proposals omitted normal conditions of a contract of this type. And some others were dropped by the time the deal was closed. Another major sign of corruption.

The auditor found Maltese consumers are paying (at current rates) €10 million extra every 15 months buying electricity from Electrogas instead of from the interconnector which Labour inherited from the Gonzi years. Remember that Enemalta is now obliged to pay for electricity from Electrogas whether it uses it or not and the price is fixed no matter how much cheaper it can be found elsewhere. Another major sign of corruption. Except the auditor is now telling you your bills are higher than they need to be, because of this corruption.

I haven’t read it all yet. And I will take my sweet time to do so. Because there is the detail of the lengths Konrad Mizzi and Keith Schembri went to deliver on a deal with the owner of 17 Black who promised to pay them $150,000 a month each.

Previous:Media in Malta: partisan, broke, exclusive and unsafe
Next:Maltese Satabank customer closes her restaurant: “I lost everything. My life is ruined.”