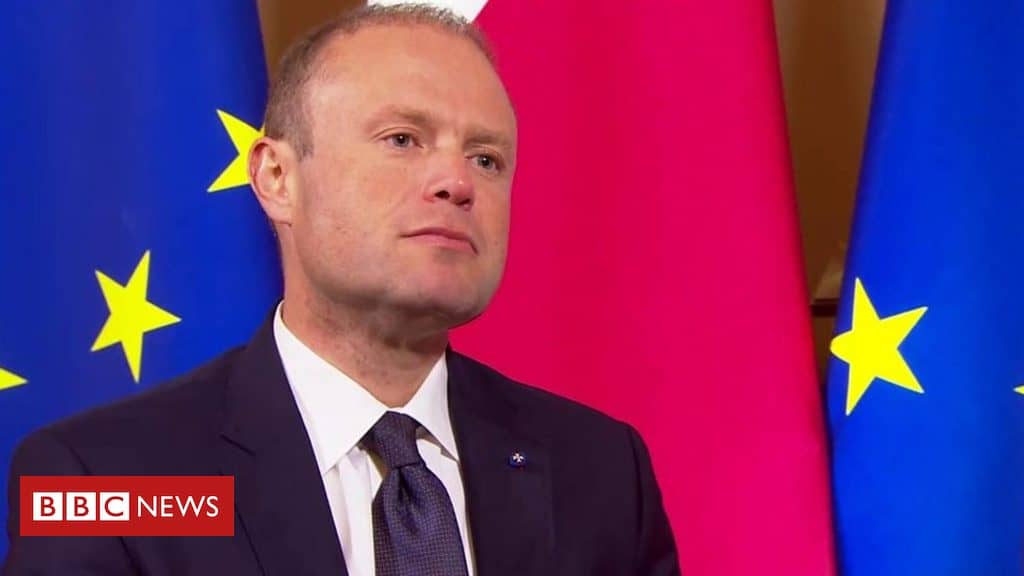 Sometimes, even Joseph Muscat lets his guard down.

Consider this interview he gave Super 1 about happy family life now the Muscats can celebrate Christmas without the children worrying unduly their parents are sent to prison. Looks like all the tears have dried.

Instead Joseph Muscat says The Big Issue at the Muscat household now is his wife’s predilection for lighting candles. Since life’s too short I have not watched this piece of post-Soviet schmaltz.

Clearly Lovin Malta have more time on their hands and with some intrepid journalism reported this “human interest” story. Funny that phrase: human interest. As if the species needed clarification in case of doubt. Of course, to borrow a line (and plagiarise without shame), we all know that Joseph Muscat is probably (and I say probably for legal reasons) a full-blown vampire.

Here’s another reason why I think so.

These are extracts from Lovin Malta’s 456 word summary of that interview:

“In an interview on ONE last night, Muscat and his family spoke at length about domestic issues – from how he and his wife Michelle correct their daughters’ homework every night, to how Muscat has grown frustrated with his wife’s habit of leaving candles lying around the house.”

“Asked about domestic disputes, Muscat said the one thing Michelle and he have no common ground on is Michelle’s habit of decorating the house with candles.

“I cannot stand candles and I’ve warned her that the house will catch fire one day,” Muscat said.

“In fact, once there was a small accident which she tried to cover up…”

“No, that was you fault,” Michelle interjected. “You thought something had caught fire, which it hadn’t, and you ended up knocking the candle over and causing the flames to spread!”

“A year ago, the candle hit Baby Jesus in the crib, and I ended up grabbing the statuette and rushing to the yard,” Muscat said with a laugh. “I absolutely cannot stand candles!”

That’s 168 words, or 40% of the entire report about Joseph Muscat’s private life, with him jabbering on how he “absolutely cannot stand candles”.

There’s something Freudian there.

At any rate this may have something to do with all the fuss going on in front of the Great Siege Memorial. It never made any sense so the explanation that ultimately fits will not be anything you’d otherwise expect would have made sense anyway.

This morning this hero harassed and harangued a woman while she was on her knees in front of the Great Siege Memorial lighting a candle. He went all nuts about how she was taking the memorial away from him “and all Maltese,” on behalf of whom he purported to be speaking. And while still three feet away from a woman half his size he shouted in panic that he too was going to be pushed down to the ground and have to be hospitalised.

Then he saw a policeman walking down Republic Street and screamed like a squealing pig. The policeman came and asked what the problem was. “Look this woman is lighting a candle!”.

The policeman blinked twice and realised this was a job that needed reinforcements. So he called the sarge. Sergeant asked for the story to be told again. “Look this woman is lighting a candle!”.

Two more blinks. An awkward silence. And then, “and so?”.

Sensibly the policemen told him they could see nothing wrong. Unless of course you’re a member of a vampire’s zombie army for whom candles work like kryptonite to mix fantasy genres.

A crowd gathered baying for the woman’s blood. Actually we’re not in fantasy any more, though it should sound like it is. A crowd actually gathered: “Intom żibel. Neħħi dawk il-ħmieġ ta’ ħwejjeġ li għandek fuqek. Neħħi kollox. Ħa nneħħulek kollox aħna”.

Those are direct quotes. This happened this morning in downtown Valletta, the city built by gentlemen for drunken louts with funny ties and a warped sense of proportion.

Mental note to ask Michelle Muscat how she deals with unreasonable hostility to candles. Sounds like she ignores him. Second best thing to a silver stake in the heart.

Meantime Joseph, if you’re reading — and I know you are — this one is for you. 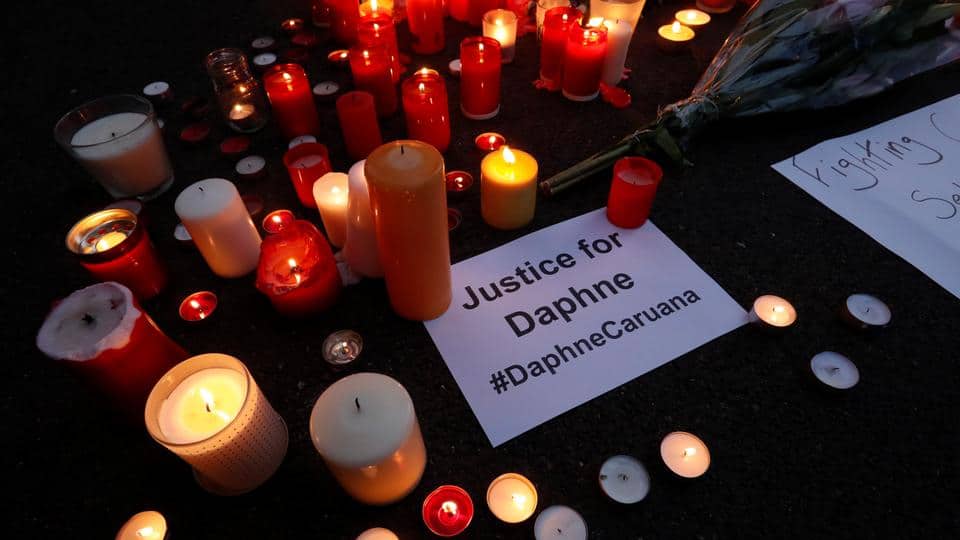