Everyone else is nuts

The fact that Joseph Muscat adopts the diversionary tactics of Donald Trump (though in their case you really need to wonder who’s the chicken and who’s the egg) does not excuse him.

In reality, if you step back to remember whom Joseph Muscat’s behaviour is reminding you of, that would be Dom Mintoff. It’s really a case of a Labour leader falling to type. 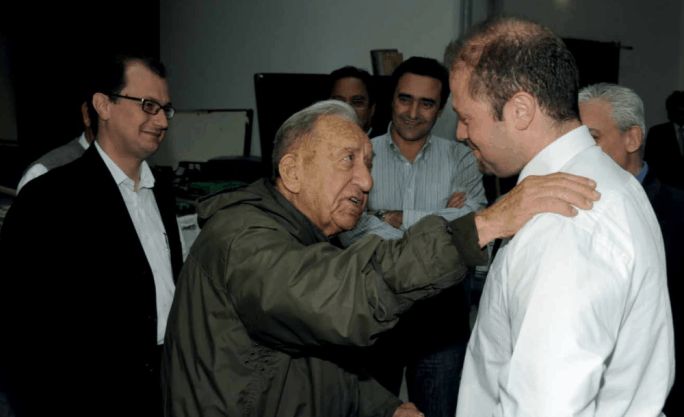 Consider Joseph Muscat’s response to the finding of the UK House of Commons committee that in spite of his denials, has ruled that evidence suggests Joseph Muscat was in touch with Henley and Partners and SCL when still Leader of the Opposition.

He pivots from his denial to ridiculing the source. The UK’s Parliament is in a mess over Brexit. Therefore, you are expected to conclude, they are clearly incapable of judging whether Joseph Muscat is lying to us and to them about his pre-2013 dealings.

On the home front, that stuff works. It’s the classic island mentality fallacy which while ridiculing the Parliament of another country flatters the local audience with their exceptional and superior ability to choose brilliant leaders, him.

We used to have a word for this islander exceptionalism: Mintoffianism.

Consider also how Joseph Muscat can outlive a blanket cross-party condemnation in the European Parliament — yet another one — pleading to his basic humanity on the assumption he has any.

The Justice committee prepared for the plenary of the European Parliament a motion asking Joseph Muscat to order an independent inquiry into the assassination of Daphne Caruana Galizia and to order his Ministers and lead them by example in withdrawing libel suits they had filed against her in her life and now still pursuing punishment from her children after her death.

These voices of reason are echoes of the world order we grew up in: it was internationalist and moral. It was not perfect and made the wrong judgements but governments aspired to belong to an international community and accepted that that meant being held accountable to objective norms and will be criticised by others when they fall short of them.

Victor Orban, Luigi di Maio, Matteo Salvini, Mateusz Morawiecki: these are the European examples of a different attitude that claws us back to a time before international norms and cross-border morality. To a time when European civilisation gave way to industrial scale barbarism. Of course, this is not only happening in Europe. It’s a global pattern. The tragedy of Europe is that you would think this bloody continent should have learnt by now where this dark road leads.

Joseph Muscat fits into this, a comfortable heir of Dom Mintoff but even of Karmenu Mifsud Bonnici and Alfred Sant’s diatribes against EU politicians. You may remember Alfred Sant branding this Commissioner a Taliban and publicly calling for the facial disfigurement of that other Commissioner. 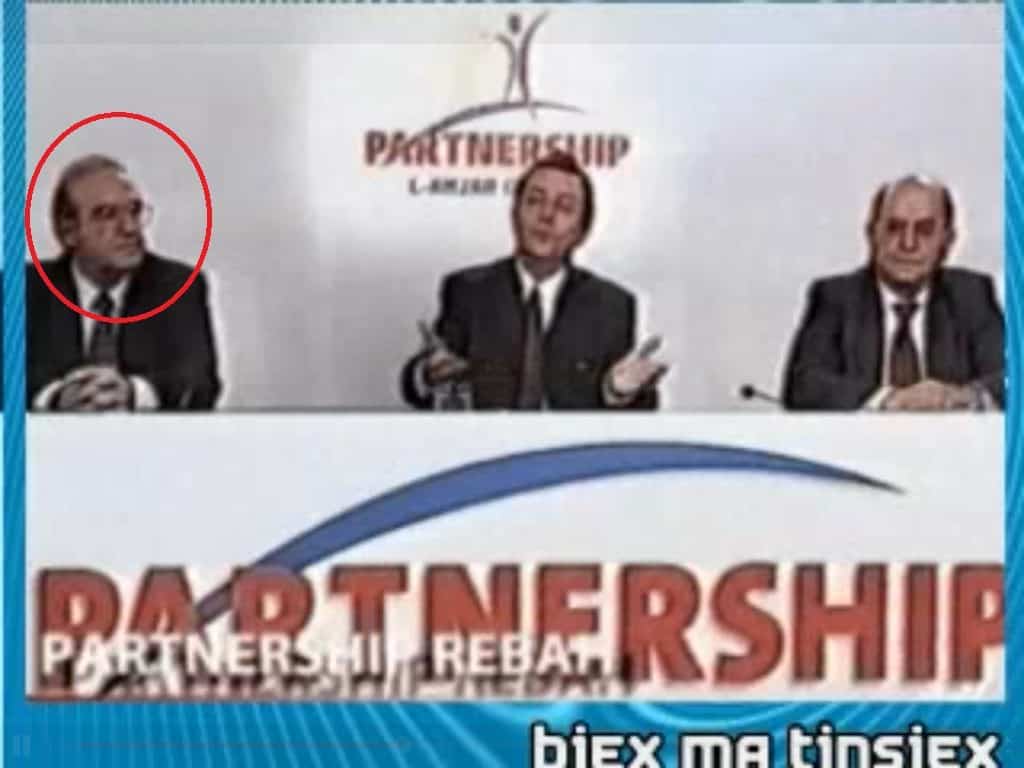 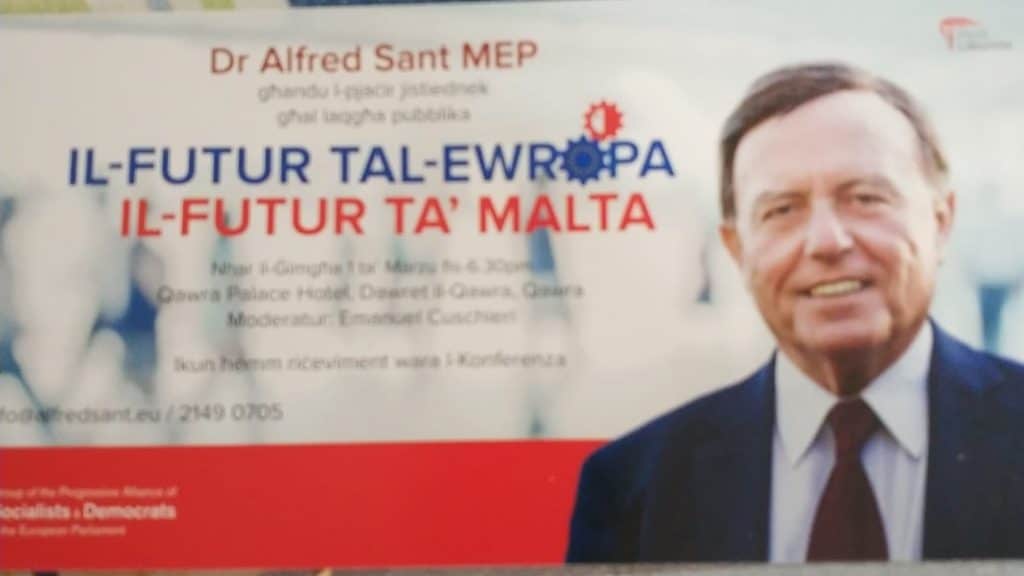 As no one was fooled by Joseph Muscat’s conversion from his isolationist anti-European exceptionalism up to 2004 to his new enthusiasm for European stars.

The only way for Joseph Muscat to continue to outlive the general shock and disgust among decent people of Europe at his corruption and impunity is by banging on the jingoistic drum of xenophobia.

His audience is loving it.

Look at this post on one of the Labour groups. Talk of ‘treason’ and collaboration with the ‘foreigner,’ for which read the ‘enemy,’ penetrates very easily on an island, isolated culture.

Consider this lady. She’s already dragging me to the firing squad.

Previous:When your government lies
Next:A week is a long time