As if we needed more proof 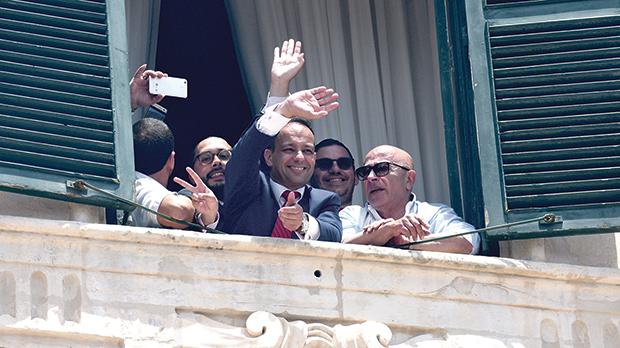 The government will be told by Greco today that it has exploited conflicts of interest and the shady past of its appointees to make sure public agencies are run by cronies that serve the corrupt interests of Joseph Muscat.

And there goes the government rushing to prove Greco right once again as if Greco hadn’t clocked enough evidence in their stupefying list of examples that has led them to the inevitable conclusion that this is a State of Corruption.

Times of Malta today makes depressing reading. Well it would be depressing if this sort of thing had not been a daily occurrence since March 2013.

The government wrote into the law setting up the Valletta Cultural Agency a provision that allows it to waive the exclusion that conflicts of interest should bring about for its appointees. It wrote it into the law so it allows itself to set up an entire agency to give Jason Micallef, its own political party’s employee, the chief position at the Agency.

They design laws to breach fundamental principles of decency in public administration. They develop agencies to undermine democratic government. They institutionalise corruption paying a party functionary a public salary having you, the tax-payer, pay for cronies whose sole purpose for existence is the extension of Joseph Muscat’s corrupt interests.

He, Jason Micallef, condemned and ostracised by Europe’s cultural community after finding out what we’ve always known: that he’s an uncouth,barely literate, skin-deep, strutting, Philistine peacock whose idea of a painting is ink on his nether regions, his idea of theatre is his own castrato interpretation of Tosca where the diva jumps up from her death back to her incessant wailing on stage and his idea of music is a dance remix of ma tagħmlu xejn mal-Perit Mintoff.

For him laws are written ad hominem to allow him to govern the legacy of the most eyewateringly shallow Capital of Culture season since the Black Death.

And then there’s the other Times of Malta story of the appointment of Charles Camilleri to run the Lands Authority. He’s a veteran of the Gaffarena scandal and yet there he is, endowed with the favourite vulnerability the government likes in its appointees: he’s compromised and therefore susceptible to pressure and effective blackmail from his bosses to force him to let them get away with whatever schemes they have yet to come up with. 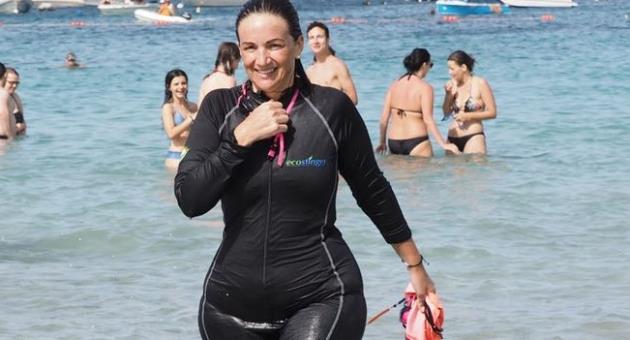 Michelle Muscat, that inspid, solipsistic, self-indulgent, sob story whose idea of music is no better than Jason Micallef’s, yesterday used a photo-op to harangue that portion of the media that doesn’t kiss the floor she walks on. Our very own Imelda Marcos thought it was time to piss on the press because her stiletto heels got stuck in mud dampened by the prolific collective urination of the corrupt colleagues of her husband.

I need no leader to tell me that when her husband appoints Jason Micallef to high office there’s nothing, absolutely nothing positive to say about that. In the meantime, perhaps she should use the skills she acquired with that first degree to go on the Council of Europe website to download the Greco report being uploaded today.

She’ll find little to be ‘positive’ about. Perhaps Jason Micallef can draw her a diagram, though I can see them giggle when he scribbles a school-yard stick-figure cock with a stubbly scrotum and they say it looks like Mr Michelle Muscat’s head from the top.

They really deserve each other.