GUEST POST: If for one day I could be … 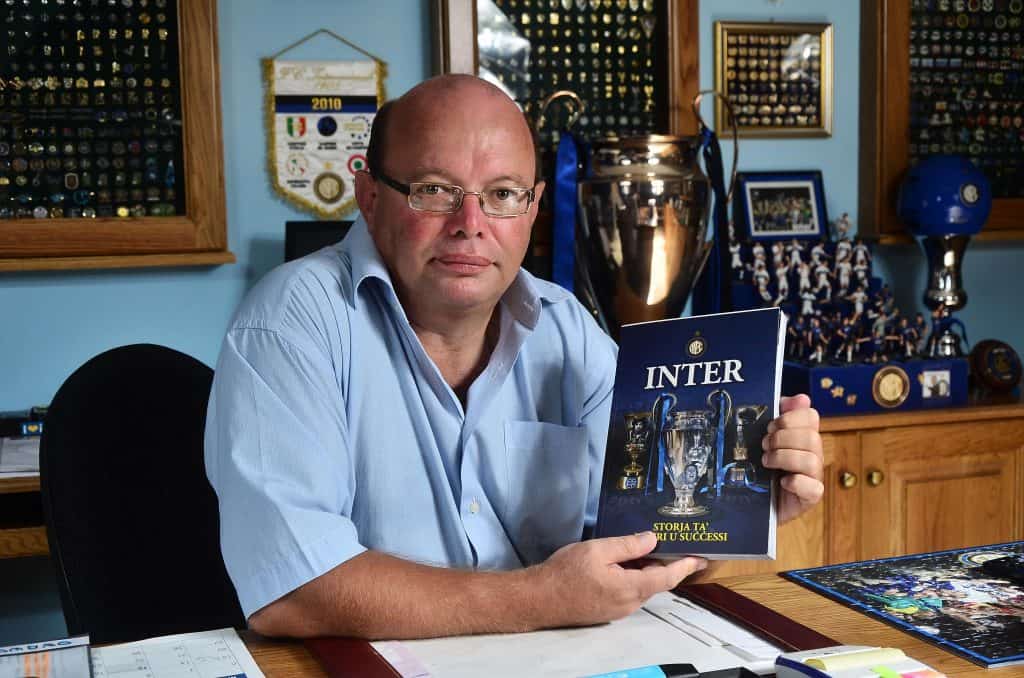 If only I was Police Commissioner Laurence Cutajar.

I would have interviewed Konrad Mizzi and Keith Schembri the day Panama Papers exposed their suspect newly formed and undeclared trusts and money laundering companies offshore. But I didn’t.

I could have got in NexiaBT’s Karl Cini to explain to me why these two closest associates of the Prime Minister were instructing him to find a bank that would receive millions of dollars annually. But I didn’t. I could have asked him who was the “more important” Egrant client in that Skype email, but I didn’t.

Karl Cini and Brian Tonna may have claimed the right to client confidentiality but I would have been able to obtain a court order to force them to divulge that information. But I didn’t.

I could have interviewed Maria Efimova the day it was alleged that she had seen a document linking the Prime Minister to the secret offshore company of Egrant. But I didn’t.

I could have swooped down on Al Sadr as he was caught on live television leaving by the back door of his boutique Pilatus Bank with his bags of “dirty laundry” acting very much like he had something to hide. But I didn’t.

I could have acted on the detailed FIAU Report that was on my desk which concluded that Konrad Mizzi was a suspect of money laundering crimes and should be investigated. But I didn’t.

I could have saved the country from nearly two years of wasted time on a Bugeja inquiry which was intended to and in fact proved nothing bar the unnecessary expense of some 1.4 million euros. But I didn’t.

Instead I could have left no stone unturned, as we all say nowadays, to establish the identity of Egrant and in doing so actually done everyone involved a favour, possibly even to Caesar’s wife. But I didn’t.

I could have sent for and interviewed Yorgen Fenech the day that Reuters published the email sent by Karl Cini to a Dubai bank in December 2015 stating that Hearnville Inc and Tillgate Inc are about to start receiving between them 300,000 dollars a month from 17 Black, yet another secret offshore company opened up and already in receipt of funds originating from sources close to the new power station deal. But I didn’t.

I regret slightly my describing the Prime Minister on social media as having a pair of big balls. I could have kept my partisan loyalties to myself as required by my police uniform, but I didn’t.

I could have grown a pair myself, but I didn’t.