Konrad Mizzi lies … about his age 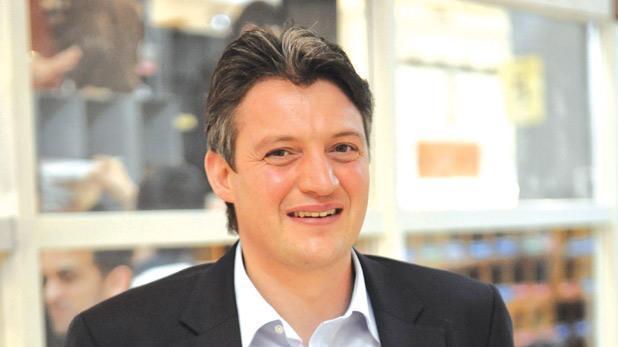 The man cannot help it, can he?

On the Air Malta in-flight magazine he said he remembers Air Malta’s first ever flights. Air Malta took off in 1974 but the advent of Konrad Mizzi, first of his name, conqueror of Panama, appeaser of kiwis, apostle of the Chinese, purveyor of wine and wassail, incarnate smiley face and viceroy of the dodgy kingdom, came in 1977, or Year I of the Mizzian Calendar.

The romantic adjustment to history was spotted by MEP candidate Peter Agius.

We have to look forward to Konrad Mizzi’s autobiography. We’ll read about the time he led the chosen people into Egypt, rebuilt the walls of Jericho, circumnavigated China with a perimeter wall, won the Fourteenth Crusade, taught Leonardo da Vinci the principles of flight, threw an apple at Isaac Newton, ciphered the Enigma Code and instructed Al Gore on how to invent the Internet.