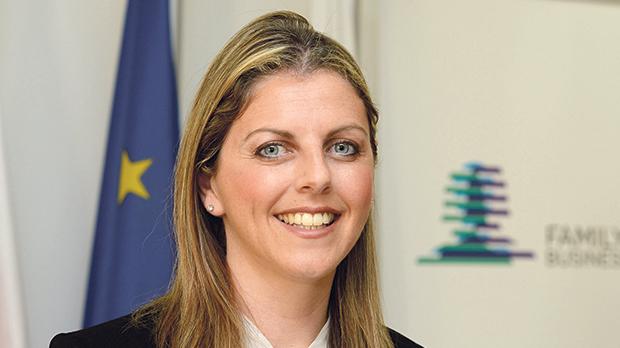 It’s a funny old world where Magistrates-in-waiting feel the need to do some PR. But if you’ve been showered in consultancy contracts since the sun rose over Malta (to use a local idiom) in March 2013 you need to remind the world you exist beyond Chris Cardona’s grace and favour and your father-in-law Paul Lia’s network. Not too far beyond.

Here’s a paid for Facebook campaign by Nadine Lia advertising her blog post on the government office that advises on family businesses. 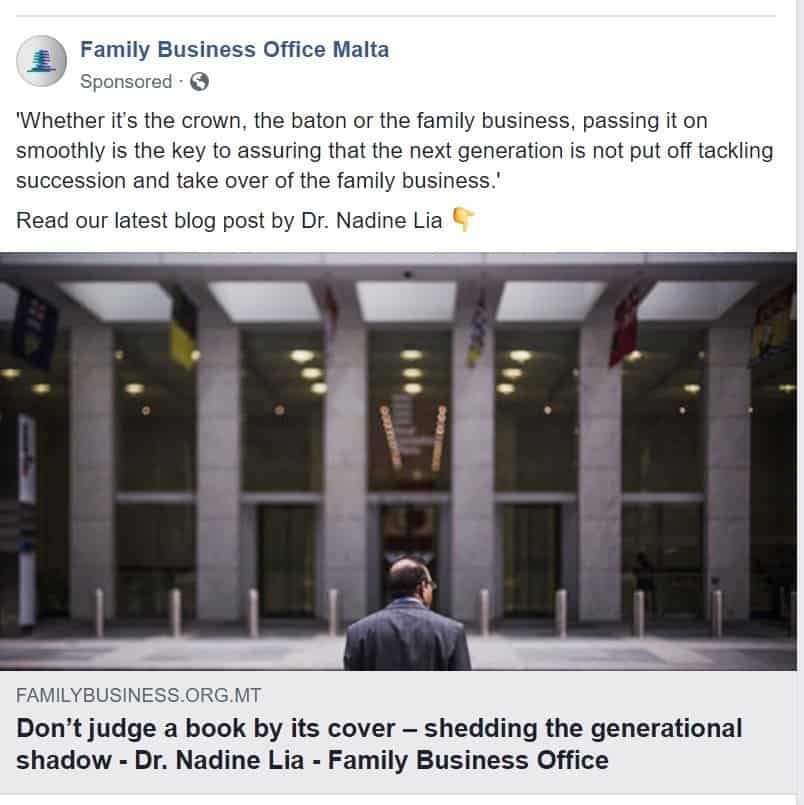 Incidentally that’s just one of the many public sector consultancies she’s endowed with. This Malta Independent on Sunday report from November 2018 gives a rundown of Dr Lia’s stellar career in direct appointments by the Minister friends of her daddy-in-law.

It’s when the news broke that her next job is likely to be a bench at the Court of Magistrates.

Incidentally, once Nadine Lia is made a Magistrate will Pawlu Lia stay on as the government’s representative on the Commission for the Administration of Justice?

The situation is perverse enough as it is. Pawlu Lia represents Labour Party politicians in court. He represented Chris Cardona in the brothelgate saga for example. But Magistrates and Judges who need to decide cases argued by Pawlu Lia know that they are ultimately subject to his initiatives on the Commission which can discipline them and cause them career grief.

Granted Pawlu Lia can’t decide things on his own. But does the government really need this further layer of intervention and manipulation on judicial independence?

His daughter in law’s imminent appointment suggests the government has not yet had enough. 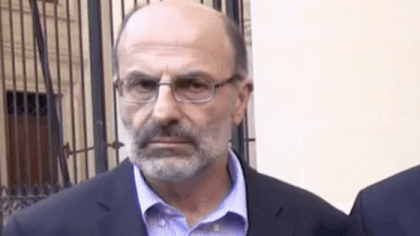