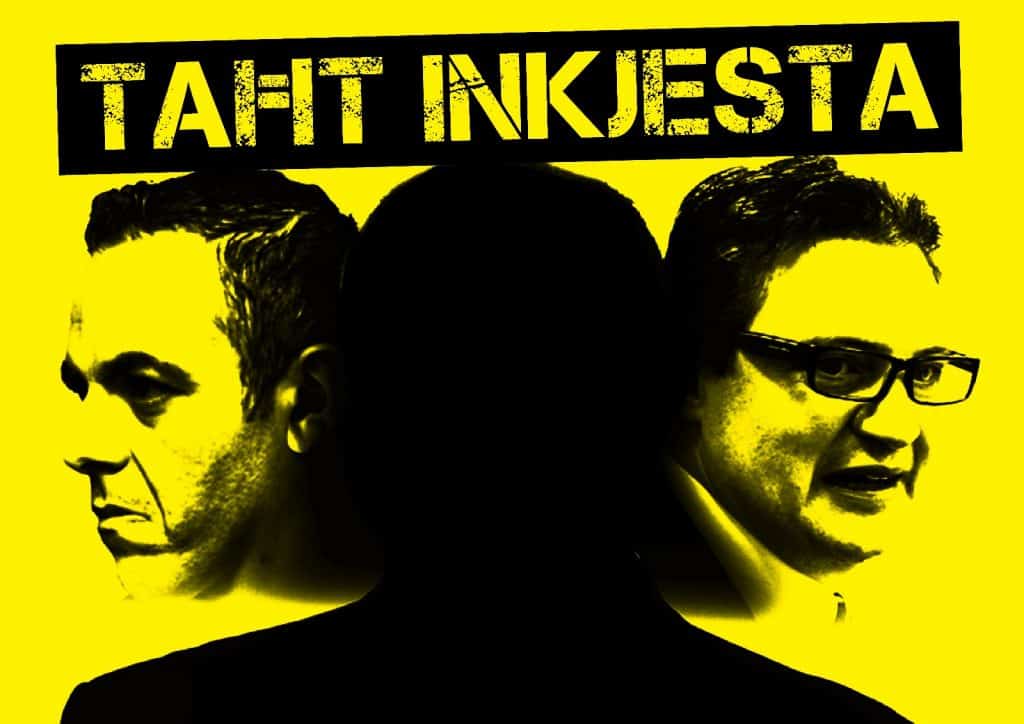 Konrad Mizzi, Keith Schembri, Brian Tonna and other accomplices today are a step closer to facing justice for crimes discovered by the Panama Papers leaks and Daphne Project revelations, after Magistrate Doreen Clarke ruled Repubblika and Simon Busuttil filed documents that “lend credibility to their request to have the evidence about their allegation preserved”.

Magistrate Clarke ordered the commencement of an inquiry into the Panama scandal overruling a request by Konrad Mizzi for her to withhold her decision while his complaint to the Constitutional Court that his rights are breached is considered and decided.

The Magistrate found that the complaints filed by Repubblika and by Simon Busuttil list facts that suggest a crime has occurred. She found the complaints indicated with precision what crimes may have been committed. And she found that the materiality of these crimes persists. These findings, in the view of Magistrate Doreen Clarke, satisfy the requirements for an inquiry to commence.

Magistrate Clarke’s decision goes against a ruling last January by Judge Giovanni Grixti that quashed a similar decision by another Magistrate in 2017 that also ordered an inquiry into the Panama Papers. In that appeal Judge Grixti had said that the evidence Simon Busuttil presented in 2017 did not amount to admissable evidence for a criminal trial.

Magistrate Doreen Clarke agreed some of the documentation would not be admissable evidence but reached the opposite conclusion to Judge Grixti’s. Judge Grixti’s arguments were used by Keith Schembri and Konrad Mizzi who complained Repubblika and Simon Busuttil did not provide evidence that could prove their guilt.

“The undersigned Magistrate does not share this thinking because indeed an inquiry is conducted to preserve the material clues (the evidence) of an alleged crime and for this to happen with all the precautions required by the law ensuring evidence is admissable in any possible criminal proceedings”.

In other words the Magistrate decided it was not for Repubblika or Simon Busuttil to collect the evidence and prove the crime occurred but to give the Court enough reasons to suspect a crime has occurred. This they have done to the satisfaction of the Court.

Magistrate Doreen Clarke decided that since Magistrate Charmaine Galea is working on an inquiry connected to international money laundering, it made sense for the complaint filed by Repubblika and Simon Busuttil to be investigated by her.

This makes Konrad Mizzi, a government Minister, formally the subject of a criminal inquiry. His resignation, however, remains unlikely.

The complaints by Repubblika and Simon Busuttil were filed by Jason Azzopardi.