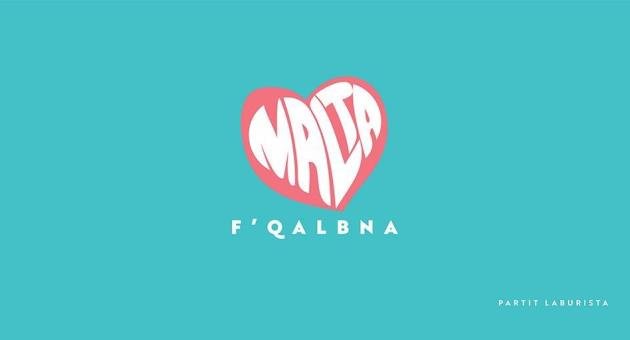 Which perhaps is why his chief of staff and his favourite Minister set up their money handling structures in Panama, New Zealand, Dubai, the British Virgin Islands and whatever other banana republic was prepared to cover for them.

The theme of Labour’s campaign is made to look happy hey ho with flowers in your hair, but it’s negative as they come. It is built on weeks and months of relentless campaigning accusing anyone who is not them of treason, of resentment of all things Maltese, of collusion with the foreign enemy.

This is faux patriotism, resorted to with the express intent of slandering political opponents, branding them with the gravest crime in a post-colonial island: being a Ġakbin, cavorting with the enemy.

The Partit Demokratiku is annoyed the slogan was lifted off their pre-announced slogan “pajjiżna f’qalbna”. They probably would not have been so irritated were it not for the fact that in Labour’s hands the motto is perverted and the effect intended by the PD is reversed. The PD intended for their slogan to mean that whatever their actions, however critical they may be and whatever line they may take, country comes before their narrow political interests. Their criticism is a product of love of country, not a challenge to it.

Labour presents its patriotism as a contrast with those it says are bereft of it. Frankly, the PD are probably not foremost on Joseph Muscat’s mind.

But on the eve of the European elections I am reminded of Joseph Muscat’s dogged determination ahead of the June 2017 elections not merely to win but to eliminate in the process the two greatest sources of his grief, the thorns in his side Daphne Caruana Galizia and Simon Busuttil. Joseph Muscat is perfectly happy to function with an Opposition in tow. He’s not happy being confronted with the hard questions asked of him by a world amazed at his audacity and the presumption he holds that he is entitled to get away with just about anything.

Now too Labour is approaching these elections in full expectation of victory, but eager to prove altogether more than the simple fact that it enjoys a majority. Where it cannot compete with argument and evidence, Labour resorts to emphatic popular rejections of witches and traitors. Joseph Muscat seeks to repeat his feat of June 2017. There must be no Matthew Caruana Galizia, no David Casa, no Caroline Muscat, no Times of Malta, no Repubblika, no Simon Busuttil, no Roberta Metsola, no traitors and witches left to throw spanners in his great project of outright possession of the Maltese State.

The Malta that is in his heart is the Malta that belongs to him, a Malta that has no space for dissenters and critics, that chops off branches that grow in directions that are different to the ones intended by the Great King Joseph and casts them into the fire leaving behind the crystalline unanimity of adulation for the sultan of these best of times.

No wonder Hugo Chavez used the motto and logo before Joseph Muscat. It’s about letting people think your heart is worn on your sleeve but locked in it away from anyone’s view or understanding are the secrets of one’s intent: power for its own sake and a little extra for the trouble. 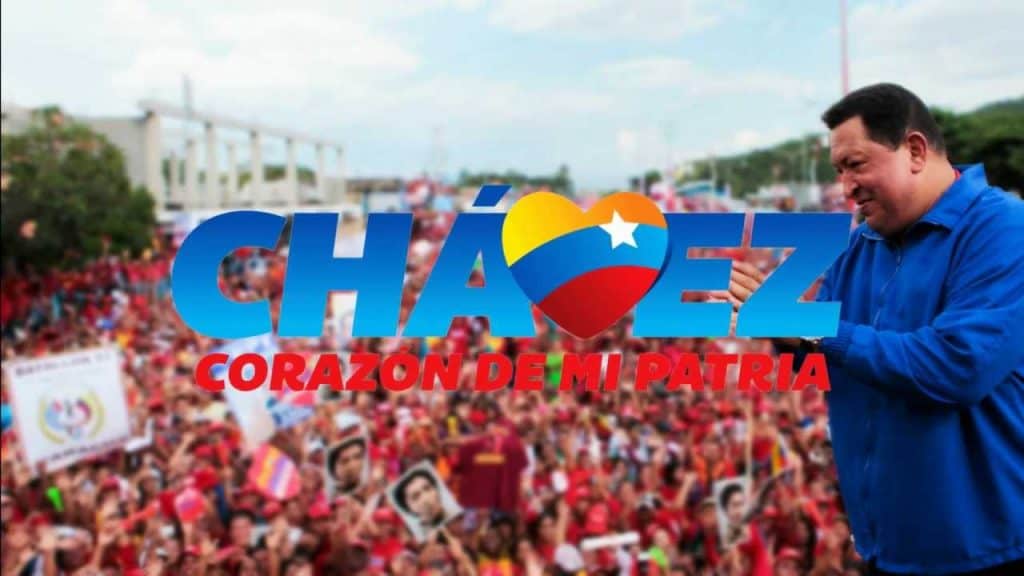