The tone on Constitutional reform 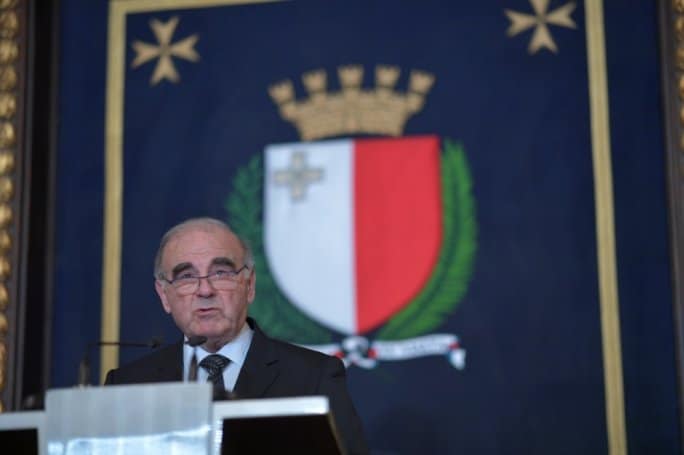 The new President, George Vella, sent an interesting signal today on his thoughts about Constitutional reform.

“In spite of the fact that there’s a feeling we need to make changes to the Constitution without delay, I believe we must proceed with caution. Whilst being efficient, it is important for us to avoid undue haste.”

It’s a signal to the Government that has been speaking of sweeping Constitutional bills rushed in a hundred days making changes to Constitutional provisions and systems we’ve worked with for a lifetime.

George Vella also sent a signal in the sense that he thought discussions between political parties — as has been happening under the guidance of his predecessor — may be a good start, but certainly not the end of discussions.

“As President I am keen to see that Constitutional reform is conducted with the seriousness it deserves, consulting experts, taking advice from researchers and academics, seeking to the contribution of politicians, civil society, voluntary organisations, interested individuals and all segments of society. This must be a broad exercise that includes a mature and well-informed discussion to achieve what we must change and agree on the terms of that change. That’s how to make our Constitution stronger and better.”

He didn’t say that the risk of fast-lane reforms fixed behind closed doors in record time by cross-party consensus is the effective dismantling of our Constitutional safeguards and the abandonment of even the semblance of democratic life. But he didn’t have to.

The President’s remarks are an encouraging signal that he feels changes should be adopted far more carefully and far more inclusively than the government and its opposition appeared to intend. Let’s see how the political parties react to that.