A listener on a Rai radio show today wrote in to remark on the irony of the EU awarding Malta a prize for sustainable development when Malta’s economic development appears to rely on the unsustainable sale of European citizenship to crooks and oligarchs from around the world.

The show was today’s edition of Radio Tre Mondo that in its series ahead of the European elections in a few days covered briefly the award to Malta by the European Commission of something called the “European Sustainability Award 2019”.

The award appears to have been granted on the back of an exhibition in Rabat to teach school children about the water cycle, water scarcities and water conservation.

I have not seen the exhibition and I’m sure it’s brilliant. I’d be curious to see what it says about the full tolerance policy on unbridled exploitation of ground water, over-development in ODZ, road widening without provision for storm water management, over-development in general and the prospects of the dumping at sea of the material waste from the inter-island tunnel transforming pristine marine habitats into islands of Dubai-style concrete glitz. 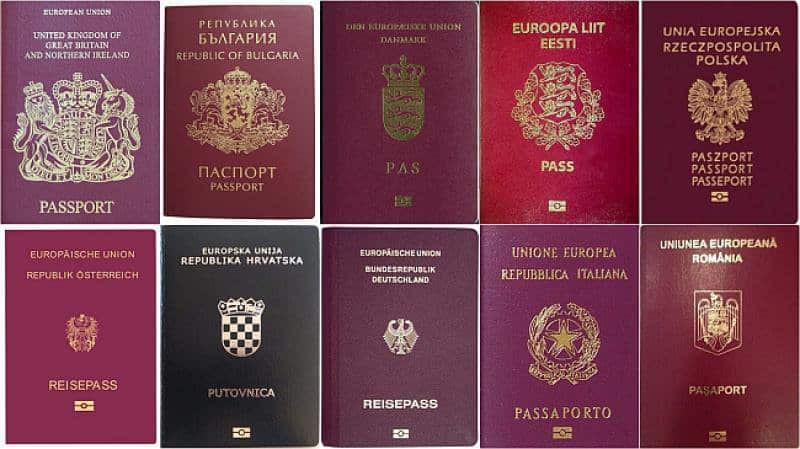 But that wasn’t what the radio show was most interested in. It discussed the sales of passports and particularly how that scheme in Malta creates new vulnerabilities in Europe.

I was one of the interviewees.

You can listen to the radio show here.