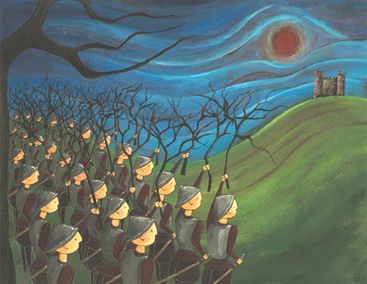 It’s meltdown in the PN as all branches that are not in control of Jean Pierre Debono are lining up to disown his co-option to Parliament.

MPs and MEPs also started taking sides some of them explicitly lauding the example of Mark Anthony Sammut who resigned the Presidency of the Executive Committee of the Nationalist Party in the midst of the ongoing chaos. 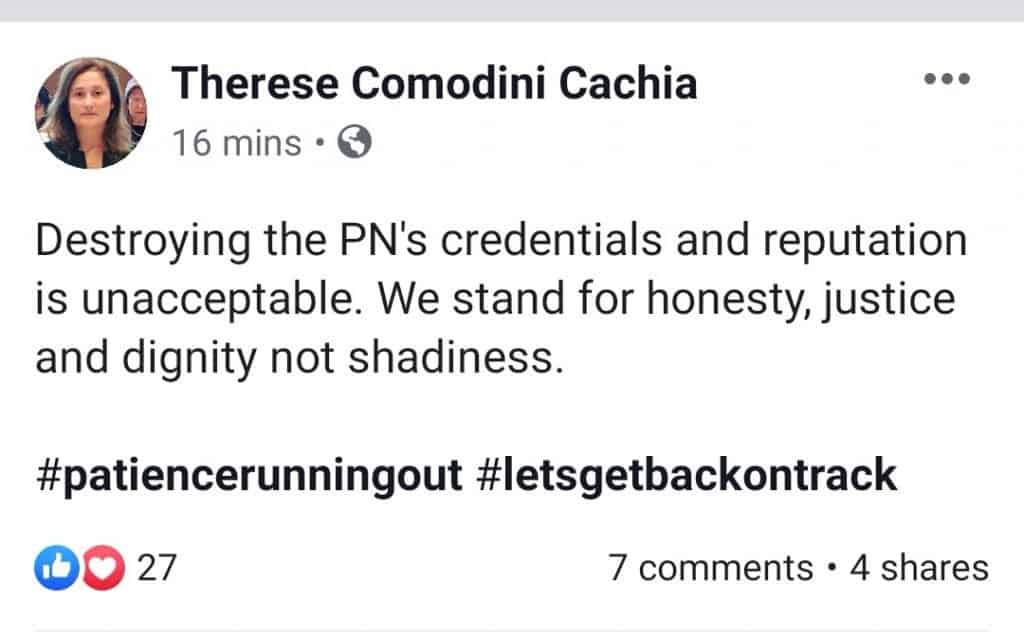 Thank you @SammutMark for your courage.

Let us all stand up to be counted. I am. pic.twitter.com/qEzdMMAIb4

The youth branch of the PN — the MŻPN — said the situation in the PN was now “untenable” and demanded political responsibility. And the party branch for people in the professions — FPPN — recalled the duty of all people in positions within the PN to “stand to be counted”.

The isolation of Adrian Delia and his narrow circle has never been more marked.

It’s starting to feel like Birnam Wood is coming to Dunsinane.