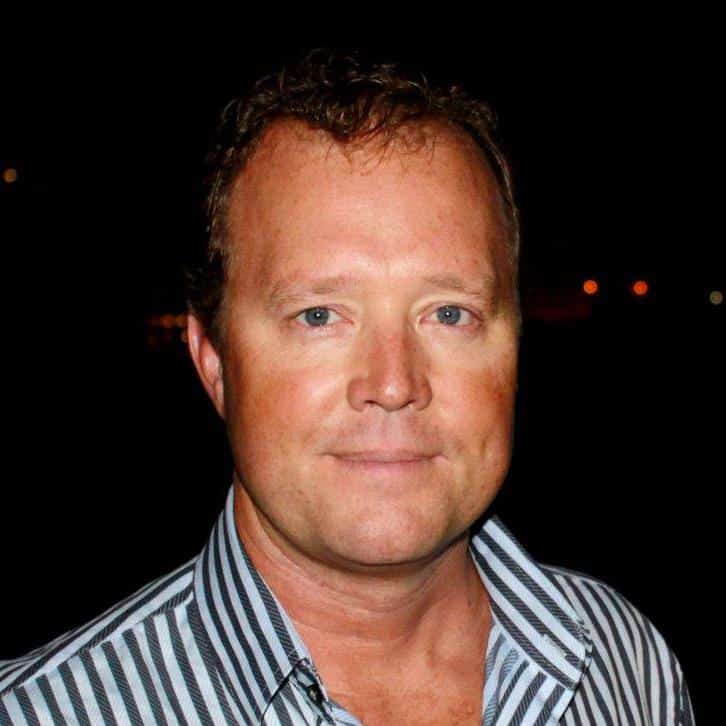 As the exiled whistleblower against the Latvian Proxy Network, and a Malta resident, I noticed a common source of corruption.

Eurostat is a Directorate General of the European Commission, with a mission proclaimed on its website of providing ‘high quality statistics’ because ‘democratic societies do not function properly without a solid basis of reliable and objective statistics.’ Eurostat’s 800 employees are in Luxembourg where they consume a 58-million-euro budget.

The Latvian Proxy Network is a group of banks providing money laundering services to approximately one hundred thousand shell companies. Originally, the banks were in Latvia and the largest was Parex Bank. More recently some banks were outside Latvia, specifically Ukio Bank in Lithuania and rogue cells within Swedbank and Danske Bank in Estonia, but anyway using the same shell company network with dummy directors from Latvia.

Even though this network has been caught again and again moving money for mobsters, corrupt politicians, assassins, arms traffickers, cocaine and heroin smugglers, and pimps from around the world, Latvian authorities have taken no serious action to stop the racket. Latvia often claims to have a crackdown, like when a bank was fined for $190,000 because it laundered $230,000,000 in the high profile Sergey Magnitsky murder case. However these crackdowns are a joke since the big players (some from the KGB) never get prosecuted and the stolen money is rarely found. Hundreds of billions of dollars and euros move through this network, forming what must be the largest slush fund in world history.

Soon after I started my banking career, I had the bad luck to be recruited by Parex. When I learned that the bank was making large loans to bank insiders, including some linked to organized crime, I gave a list of frauds to EY and six departments of the Latvian government. They all ignored me and to this day are pretending that there wasn’t any whistleblowing. Meanwhile I was chased out of Latvia with death threats. I saw this as corporate suicide for EY, which can be sued for billions of euros, and national suicide for Latvia, since government inaction resulted in billions of euros of losses for taxpayers, and even demographic collapse.

But then something really amazing happened. The Latvian government teamed up with the European Bank for Reconstruction and Development (EBRD) to begin a decade-long disinformation campaign to blame the disappearance of Parex assets on Sweden. This started with a fake privatization of Parex to the EBRD which materially falsified Latvia’s financial statistics. Latvia secretly paid the EBRD to pretend to buy a Parex stake to hide the fact that much of Parex’s loan portfolio was fake, including huge transfers to Russian mobsters booked as loans however made purposefully unrecoverable. I convinced Dutch MP Pieter Omtzigt to write a letter to Eurostat asking them to force Latvia to correct its financial statistics. It turned out that Eurostat already knew about the fraud and approved it!

Eurostat’s reply to Omtzigt can be found here.

So, thanks to Eurostat, the staff and clients from Parex spread out to three other banks while top officials gave themselves awards for saving Latvia from Sweden. Here is a run-down on what became of the three successor banks.

Ukio Bank (Lithuania) collapsed in 2013, looted after laundering money for Vladimir Putin’s inner circle.  The full cost to Lithuanian taxpayers was temporarily covered up by fraudulent transactions with the EBRD according to a Lithuanian whistleblower. I’m not sure if that was approved by Eurostat.

ABLV Bank (Latvia) assisted the looting of Ukraine and Moldova causing economic collapse and civil unrest in both. ABLV was also involved with Malta, for example marketing Maltese citizenship on its website and making a $1.4 million payment to 17 Black.  ABLV was blacklisted by the US Treasury in 2018 and is being liquidated, however the process is going slowly because the proposed administrator got liquidated, by a Kalashnikov machine gun.

Last but not least, Citadele Bank (Latvia) is supposedly clean because it is currently ‘owned’ by the EBRD. However, I discovered from a 2018 report deep in the Eurostat website and ignored by the media, that the Latvian government convinced the EBRD to pay 35 million euros for a stake by secretly promising to reverse the sale later for 88 million euros. It’s another huge fraud, and it’s explained right there on the Eurostat website. The implication is that Citadele’s balance sheet might be filled with fake assets, because otherwise Latvia could have sold the bank to a real

investor instead of paying the EBRD to act as a front.

The Eurostat report can be found here.

What is the point of the European Commission forcing member states to privatize banks if member states can secretly pay a fake investor to pretend to buy the bank and then reverse back the privatization later? What is the point of paying Eurostat 58-million-per-year to give us ‘high quality statistics’ if the statistics are being falsified for the apparent purpose of helping the Russian Mafia to rob Europeans?

And now Eurostat’s project for Malta: Eurostat gave permission to the government to keep the debt of the recently created Malta Development Bank (MDB) ‘off the books’ even though the debt of the MDB is an obligation of the government. Do any of you own Malta Government Stock? Do you think MDB should be allowed to borrow a billion euros and keep it ‘off the books’?  Well, Eurostat does. And, do any of you own Latvian or Lithuanian bonds? That was a trick question. All of you own those because the European Central Bank is the largest investor in both.

I have asked Eurostat to explain its actions in Latvia. I have written letters, sent emails, published articles, and posted videos explaining to them what they have done. I paid a woman to find every email for every employee and send messages to all of them and nobody responded. The evidence is on their own website, yet it’s impossible to discuss it with them.  And meanwhile, they continue making new deals with more countries to hide more debt.

Any editor or journalist who wants to publish a story about the topics above is welcome to contact me on Facebook or LinkedIn. I’ve explained the frauds to many editors and journalists over the years however only about one in a hundred have been brave enough to publish something.

Manuel Delia is one of the brave! Thank you, Manuel.  With more activism, we can force accountability on our governments.

Previous:GUEST POST: Submission is alien to Christian Democracy
Next:There will be hell to pay