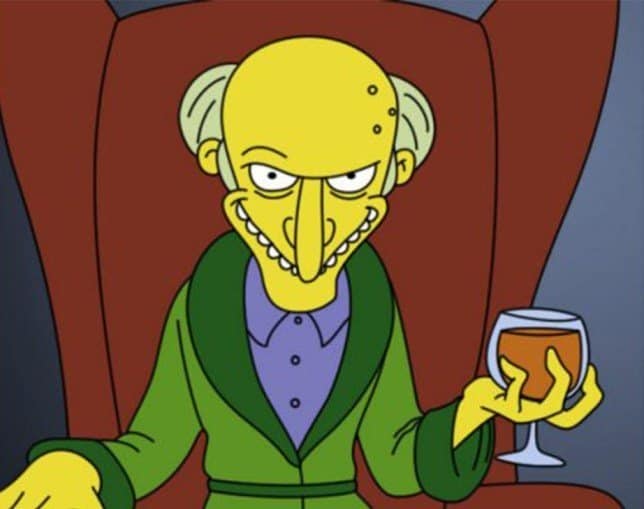 Maurice Mizzi is no longer the guardian of future generations. That’s neither here nor there. Although he had an appointment letter signed by Jose Herrera that said he was, I didn’t see him guarding anything.

A wealthy man with nothing better to do than inflict the excess of his time on the rest of us with his uninformed, bigoted opinions, enjoying the flattery of a party in government he funds and benefitting from that government’s complete indifference to responsibilities it has, such as, to name an example, protecting the interests of future generations.

Maurice Mizzi resigned his office without conceding even for a minute that his racist, islamophobic, reactionary and isolationist views are not merely misguided but, in the role he had, also misguiding. It is not just that his opinions are unacceptable in a democratic society built on human rights without discrimination on the basis of faith or race. They are a bad example that legitimises these notions when espoused by someone in public office.

But none of this was of any concern to the stubborn fool. He resigned merely because his islamophobia was causing the government “trouble”.

He insisted however that his comments were “in the best interests of our islands and of their present inhabitants” and that he “also had in mind our children, grandchildren and those who have not yet been born”.

He then sardonically wondered aloud “what those few people who criticised (him) are doing in order to help these immigrants”.

If they’re doing nothing else, they’re helping them by criticising Maurice Mizzi and his bigotry.  It’s that bigotry that sees many people left to drown at sea, or pushed back to slavery in Libya, or shot at in the dark by bored soldiers.

Maurice Mizzi said he received “hundreds of emails and phone calls” backing him and his opinions about racial and religious purity. We know you’re not alone in thinking “Muslims don’t change”. We realise that prejudice, bigotry and selectivity in whom to endow with ‘human’ rights and who should be excluded from our little corner of Eden are becoming an ever more mainstream notion.

Maurice Mizzi called those who criticised him — and I am proud to have been one of them — hypocrites.

But Maurice Mizzi rallies the fears and prejudices of insecure blue collar masses who have barely ever been exposed to “the others” and who worry they’ll be out-priced and out-skilled out of their jobs and out of their homes as a result of an invasion that exists only in their minds. With those fears at play, Maurice Mizzi’s fake concerns sound appealing.

But he himself has nothing to fear, does he? Is he carving out his gardens and his homes for the poorer of “the present inhabitants of our islands” to take a slice of his prosperity? What is he doing to help them? Merely talking? Stoking their fears?

In the meantime, Mr Government, if there’s going to be a guardian of future generations please choose someone for whom the first consideration in life is not necessarily greed. I’m not too optimistic. After all this appointment in the first place was a product of your own greed.