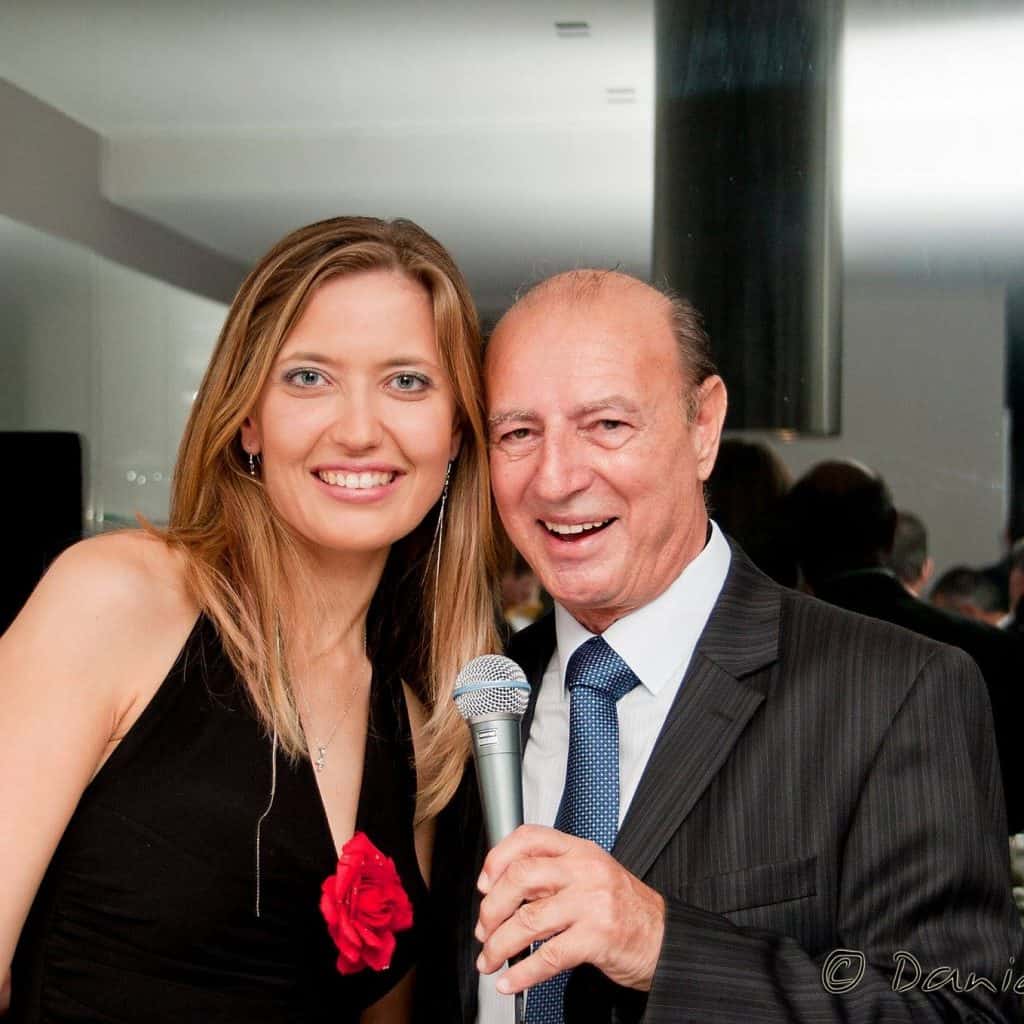 Or at least by their advocate. Maurice Mizzi, holder of what I have described as “the most pompous, highfalutin, bombastic balderdash of a title ever awarded to anyone by a republic” or “Guardian of Future Generations” should be in a spot of trouble because of his bigoted, racist, islamophobic remarks made in a recent interview with The Sunday Times.

His Minister Jose’ Herrera made a pretence of being all hot and bothered about the fact that the “guardian of future generations” mouthed white supremacist myths such as that Muslims “are taking over” that Muslims “are all having nine babies, next to our two and they will take over eventually”.

Everyone made a scene about ‘considering positions’ and similar crap.

But as much as no one can wash themselves of their eye colour, Maurice Mizzi cannot stop being a racist because he apologises for impolitic remarks at an interview.

On Facebook today he found a post on my page where I posted a link to an article I wrote a few days ago about race relations in Malta. The context was the killing of Lassana Cisse and I was actually arguing that it is simplistic to pin the causes of that murder on the ugly rhetoric of militant fascists and racists trying to find space in mainstream politics.

In that post I said just what I think of racists: “I despise everything the Norman Lowells and the Patriotti of this world stand for. Norman Lowell openly denies the holocaust. He speaks about killing people in a way most people would feel awkward recommending leaving poison for rats. The Patriotti are no less callous for avoiding mimicry of brown shirt thugs. They sow hatred and division, pinning the problems of a country on a harmless, vulnerable minority and proposing a solution for the country at the expense of that minority.

“I do not hold the brief for the neo-Nazis and for the proto-fascists. I do not defend them nor do I wish for anything short of a biblical plague on them that would cause them to go mute.”

The Guardian of Future Generations was obviously unimpressed and posted, rather childishly a GIF for a comment displaying a drooling teenager presumably to indicate pointed feigned indifference and boredom with my remarks. 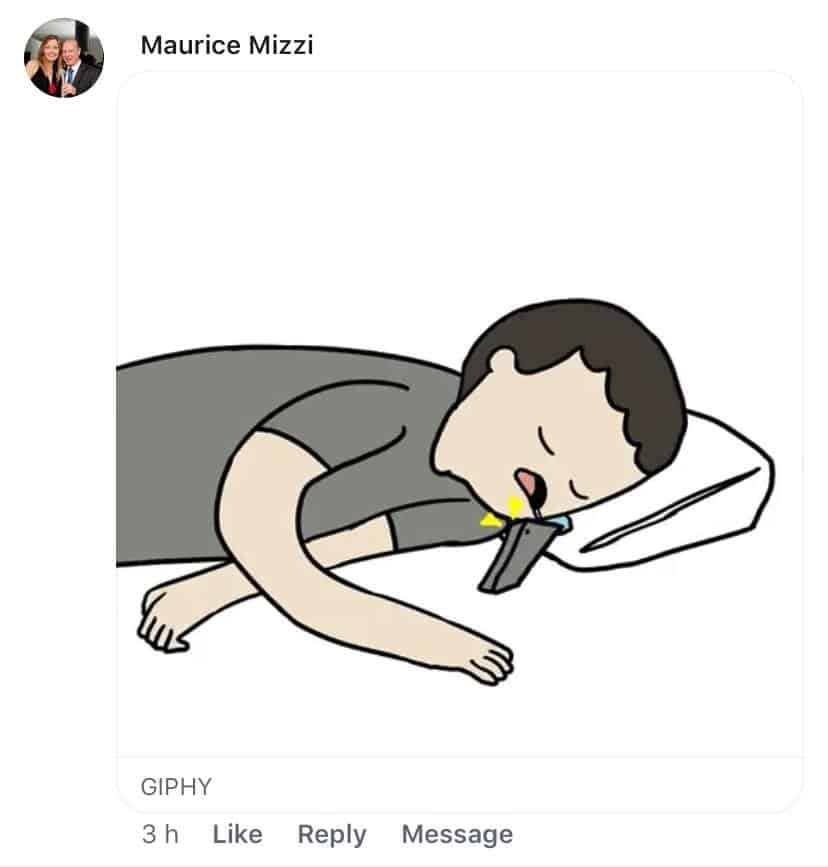 There’s no plausible deniability here. He’s a state officer with a role of an ombudsman speaking for generations as yet unborn and here he is on social media in the most flippant and arrogant way possible dismissing criticism of Holocaust deniers and rabid racists as if this ought to be a matter of indifference.

When you struggle to remember a time when Joseph Muscat was preaching integration between races, remember Joseph Muscat employs this vile waste of space to promote a better future for this country.