The prime minister has just confirmed the story in The Times of Malta this morning. He said a number of people were arrested last week in anti-money laundering operation and one of them is believed to be connected to the murder of Daphne Caruana Galizia.Joseph Muscat said he has made a written undertaking to recommend a presidential pardon when the suspect provides the information investigators need.

This is a u-turn for the prime minister. He had said in the past that he was “sceptical” of immunity deals for suspects to give state evidence against others. We call it a ‘pardon’ here. But no one here is forgiving anything. People involved intimately in a criminal conspiracy are given immunity from prosecution in exchange of the evidence the state needs to nab masterminds or other conspirators.

Joseph Muscat appears to have overcome his scepticism.

His office has also overcome qualms about calling the Daphne Caruana Galizia’s killing what it really is: an assassination. His erstwhile spokesman who now squats at Malta Enterprise wrote to a journalist that he disagreed with “the political implications” of the term assassination.

Political implications be damned the government’s official statement last week announcing the composition of the independent inquiry board refers, for the first time ever in a government statement, to the killing as an assassination.

The prime minister spoke today without making any reference to a Cabinet decision. He said he’s carrying the decision alone.

That is problematic. Ministers in our law have collective responsibility for decisions of the government. We don’t have a president for a chief executive. The prime minister, sure, is first among equals. But his choice of words feels odd. It makes for uncomfortable listening.

The constitution empowers the Cabinet directly with the right to recommend to the president who to pardon. Joseph Muscat said he has been granted the general power by the Cabinet to take decisions of this sort on its behalf. The legal formula is correct. Cabinet can indeed do so. Typically it would assign that power to the justice minister (who stood by Joseph Muscat as he gave his remarks this morning) but Joseph Muscat said the power was in his hands. 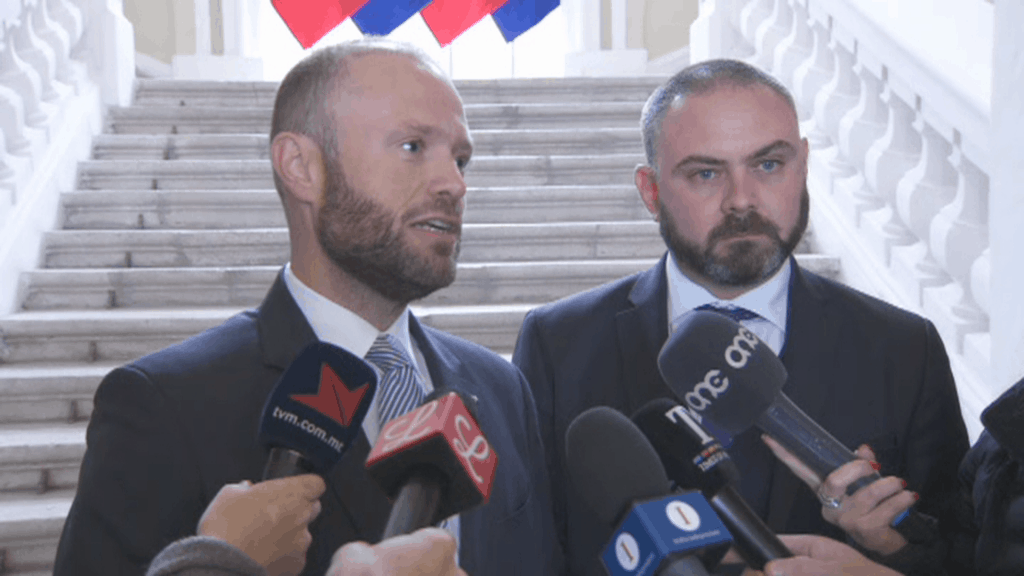 Why is this relevant? Because customarily these delegated powers are not exercised in the cases of pardons. The custom was acquired from experience. A controversial pardon to a convicted drug trafficker from Brazil in the 1990s landed the justice minister of the time in enormous political grief.

The Labour Party opposition of the time suggested it was unacceptable for such a decision to be carried by a single minister alone. When Labour came to power in 1996 they did not change the law. But in 1998 their justice minister Charles Mangion was forced to resign after recommending a presidential pardon without first referring the matter to Cabinet.

Joseph Muscat does not appear to have sought Cabinet approval for his decision of committing the government to this specific proclamation of immunity. Sources say the matter has been a cause for tension within Cabinet and the view on the prime minister’s course of action is not unanimously shared among ministers.

The stakes could not be higher.

This episode too should go on the agenda of the judges conducting the independent inquiry noting the lessons we should be learning from this mess. The power to manipulate the judicial process in cases that could so directly and deeply implicate members of the government should not be in the gift of those same members.

Previous:Third judge chosen to hear Ministers’ appeal from criminal inquiry order
Next:Far too keen on where and how and not so hot on why.