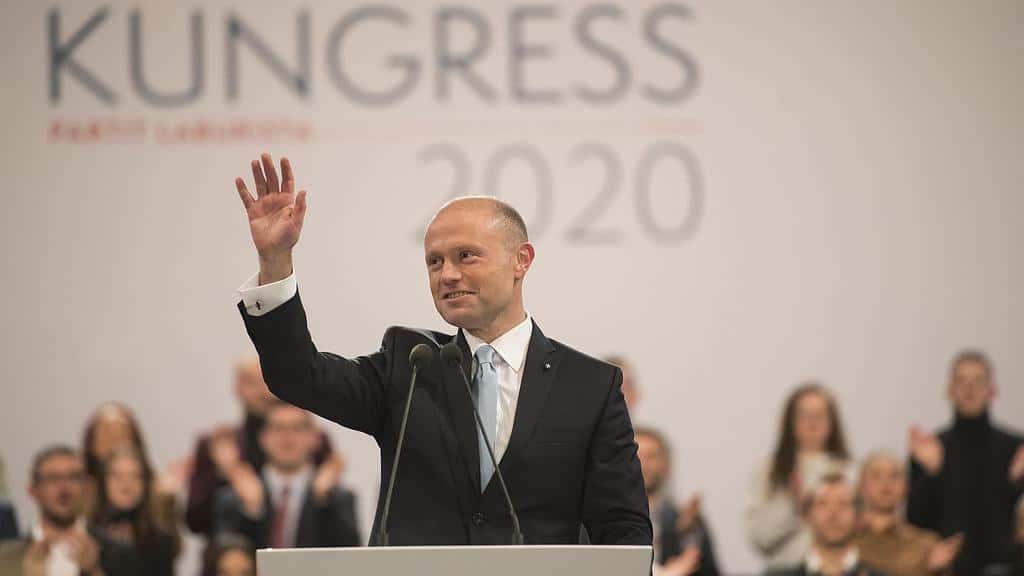 George Hyzler’s findings in respect of Joseph Muscat’s en famille trip down to Dubai, round about the time when COVID-19 had thrown the world into turmoil, gave rise to quite a few reactive mutterings.

Some of these were in the sense that Hyzler had been intimidated by that fellow Glenn Bedingfield’s assorted slurs. Bedingfield, of whom it has been remarked that he wouldn’t know an ethical issue if it walked up to him and kicked him in the nuts, had made a ludicrous request for an investigation into whether it was ethical for a lawyer to represent his clients. Hyzler, showing a degree of restraint that was admirable, threw that out in short order.

Bedingfield had also been irked because Hyzler had not recused himself from investigating Yorgen Fenech’s rather generous addition to Joseph Muscat’s wine collection, to say nothing of his wrist-bling. According to Bedingfield, the fact that Hyzler’s wife was the mother of her son and said son was defending Fenech, was grounds for Hyzler to recuse himself.

The thing is, the awesome idiocy of Bedingfield’s complaints made some people speculate whether Hyzler hadn’t been tempted to give him (Bedingfield) a win by going easy on Muscat about the Dubai jolly.

That’s as may be, to be fair Hyzler did rather a neat jig on the head of a pin to exculpate Muscat from the charge laid against him. To my mind, this exercise in hair-splitting, more than anything else, brings into stark focus the danger of trying to codify ethical standards. I’ve always held the view that if something smells iffy, it is iffy, and trying to specify what iffiness actually means is like trying to establish the precise length, a priori, of a piece of string.

My rule of thumb, which being human I can’t guarantee I’ve always followed, is “would my dad (one of the most ethical men I’ve ever known) have done it?” The answer is the answer, if you see what I mean.

All of this was beautifully encapsulated by Kevin Cassar in his piece in Saturday’s Times, where he made it pretty damn clear that Muscat has been telling porkies. Had Muscat been upfront in the first place, all this speculation about his honesty (!) would not have happened.

As things stand, you almost have to feel sorry for Joseph Muscat. All right, all right, all right, you can stop rolling around the floor writhing in laughter, I was only kidding, feeling sorry for Muscat is like agreeing that his floater wife should be swimming for Malta if the Olympics ever start again.

Had the President published his letter of resignation, scurrilous miscreants like me wouldn’t be speculating that the letter describes in great and sordid detail the reason for his abrupt resignation.

We wouldn’t be thinking, fancifully and more likely that not entirely inaccurately, that the letter contains an admission of ownership of Egrant and a description of the blackmail to which its writer was being subjected by Ninja Warriors engaged by Keith Mizzi Cardona.

Obviously, all that is nothing more than a flight of my cabin-fevered fancy, but since we don’t have the letter in front of us, don’t blame us for wondering.

Likewise, Joseph Muscat wasn’t upfront about his trip to Dubai (and his trip to London) (and all his other trips) and about how these rather swish jaunts were financed and by whom.

If he had been, we wouldn’t be constructing phantasmagorical fables about splendiferous trusts being set up for the scionesses (female of scion, no assurance that the word exists) of the Muscat Clan or about murky funds being given a jolly good scrub or about beds being feathered or about grateful thanks being demonstrated or about all of the other combinations or extrapolations of all of the above and more.

Obviously, the truth will probably be more prosaic and mundane than any of all this. That wine really was a gift to the State after all, that fabulous wrist-watch is actually a cheap “genuine fake” from the Istanbul Kasbah, that letter of resignation is a mere two lines long and Egrant is actually Brian Tonna’s nifty little piggy bank and nothing to do with Joseph Muscat, Michelle Muscat, the Labour Party or anyone else.

And those trips were entirely above board.