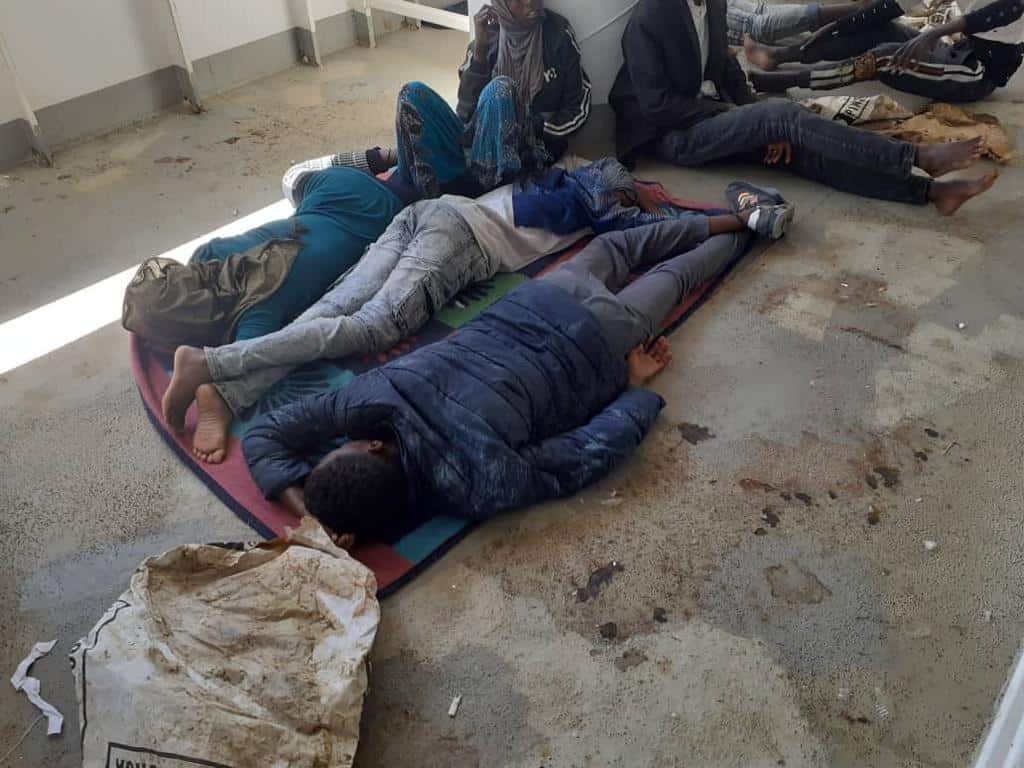 There are 50 people out in our waters who have spent another night on choppy seas lying on metal floors caked with cow dung the animals shat a week ago. That’s a result of government policy not to allow migrants to land before European countries accept to take them off our hands.

The policy is not even working. Yesterday the government announced that Europe kept its promise of taking the 284 migrants that were held on Captain Morgan and Supreme Travel pleasure boats, some for 40 days. The government said it would not let them in before Europe agreed to take them. The European Commission said relocation would only be considered after the migrants were allowed on shore.

Robert Abela caved in when the migrants became noisy and as soon as they landed here the relocation process started.

In the meantime, the government got a bill of €1.7 million for the extended Captain Morgan jaunt which the European Commission said it would not help cover because the exercise was illegal.

Understand what we’re talking about here. Robert Abela came up with this Captain Morgan ‘solution’ because he claimed Malta could not bear the cost of receiving these migrants on shore.

The boats were dispatched in four stages over the 40-day period starting in the beginning of May. It is therefore reasonable to calculate that all 284 migrants were hosted for an average of 20 days each. That’s 5,680 person-nights to pay for.

If the bill came to €1.7 million, the government spent €299 per migrant per night for food and accommodation. That’s during the coronavirus shut down when all hotels were paying salaries and making no business. 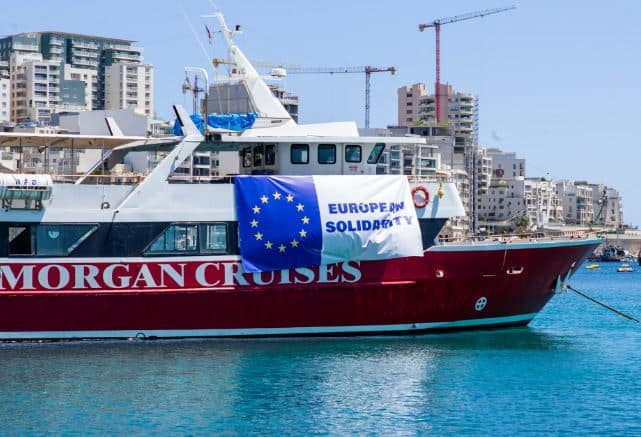 The government could just as well have booked out the Phoenicia for the month and paid for a full board stay for the migrants. It would have cost the same. Less given that the relocation process would have started much sooner as it would have kicked off upon their arrival. And it would not have been cruel, leaving people out at sea in hopelessness and misery.

The animal-transportation ship inside our waters is not costing us anything. Nothing that is except our very own soul. What we’re doing is cruel and evil. And it isn’t even working. What does work is letting migrants come ashore. As happened yesterday then, they would be relocated.

Previous:16 July: Vigil for Truth and Justice
Next:GUEST POST: Of faith and politics, a heuristic approach